A retired Methodist Archbishop of Ilesa and Ibadan, Ayo Ladigbolu, has spoken about his desire to become the next Alaafin of Oyo, amidst criticisms over his age and Christian background.

Mr Ladigbolu, 84, said he joined the race for the throne following “countless appeals and pleas from far and near.”“Especially those who are knowledgeable about my devotion to, and undying commitments to the greater progress and prosperity of Oyo Town, and my undeniable records of current contributions to uplifting the Yoruba culture as well as the honour, glory and splendour of the Alaafin both here at home and in the global community.”

At 84, his inclusion drew criticisms from both within the ruling house and the community.The immediate past Alaafin, Lamidi Adeyemi III, died aged 83. But Mr Ladigbolu said his age “is the greatest asset” which has helped his current contributions to the development of the community. “Most importantly, age has never been a negative factor in the selection of an Alaafin,” he said.

“All previous Alaafins in New Oyo except one have had the advantage of age and maturity from which both Oyo and Yoruba Nation have benefited. The only odd single circumstance came about due to exigencies known to historians and most adult members of the public in the 1970s.

”Alaafin Adeyemi was crowned in 1970 at the age of 32. According to Oyo historians, the oldest Alaafin to ascend the throne was Lawani Agogoija, who was crowned in 1905. He died in 1911, his five-year reign recorded as the shortest of any Alaafin in the present-day Oyo.

There are also claims that the Alowolodu ruling house is sponsoring Mr Ladigbolu so that the throne would immediately return to their family. “My first reaction is a total denial of that false assumption,” said Mr Ladigbolu. “Nobody is sponsoring me to seek an opportunity to better serve a community which I have served and helped for about 40 years as a responsible citizen and community leader. The people are actually urging me and appealing to me to join the race. The pressure is not limited to well-meaning adults but also includes a lot of the common people who have been touched one way or another by my patriotic enthusiasm for the growth and development of Oyo Town and the Oyo Metropolitan Community.

While I don’t have any sponsor, I can claim the support of many admirers who crave “continuity and smooth transition. Thank you for raising these questions.” 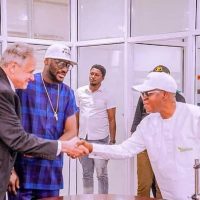 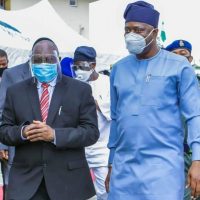 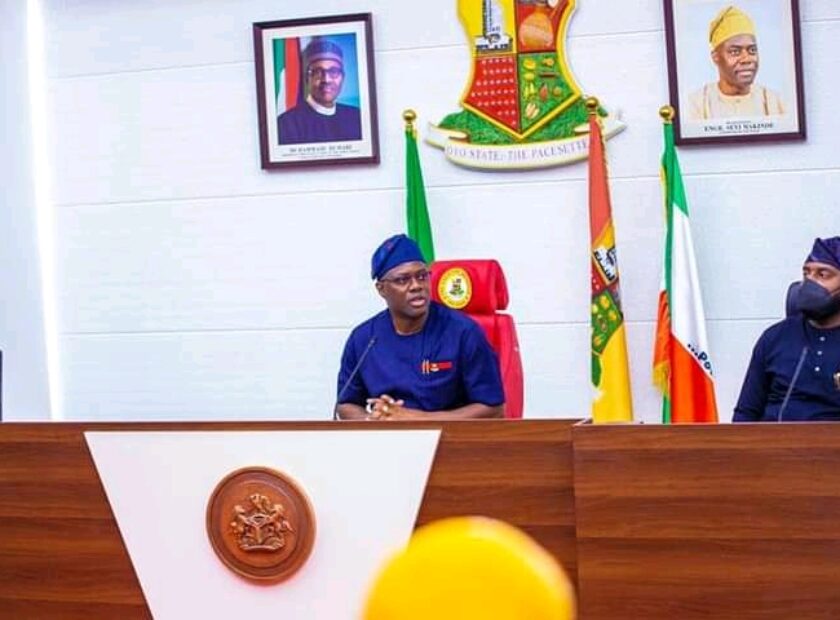 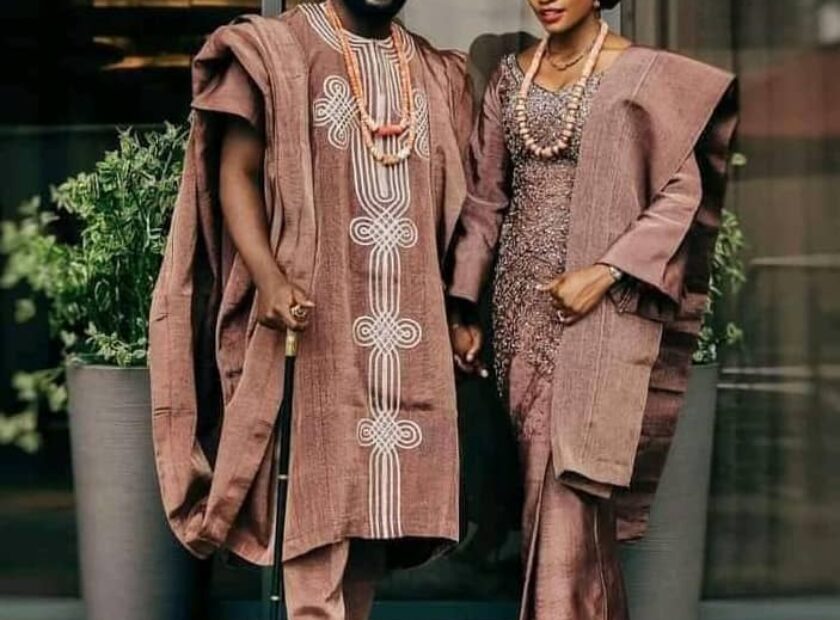