At the end of the meeting, Governor Oyetola signed a peace pact and reiterated his commitment to a free, fair and violent-free election. Like he has always preached, the governor emphasized the need for politicians to play according to the rules of the game, saying that election shouldn’t be seen as a do-or-die affair.

The Director-General of the Osun APC Campaign Council, Senator Ajibola Basiru who was also at the meeting, seized the opportunity to draw further attention to the press conference the Campaign Council addressed few days ago over PDP’s destructive tendencies. 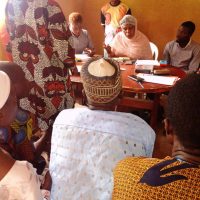 Beneficiaries Of FG's Conditional Cash Transfer Get Debit Cards From Oyo GovtJune 22, 2022
Why I want to be Alaafin of Oyo – 84-year-old retired Methodist Archbishop revealsJune 22, 2022 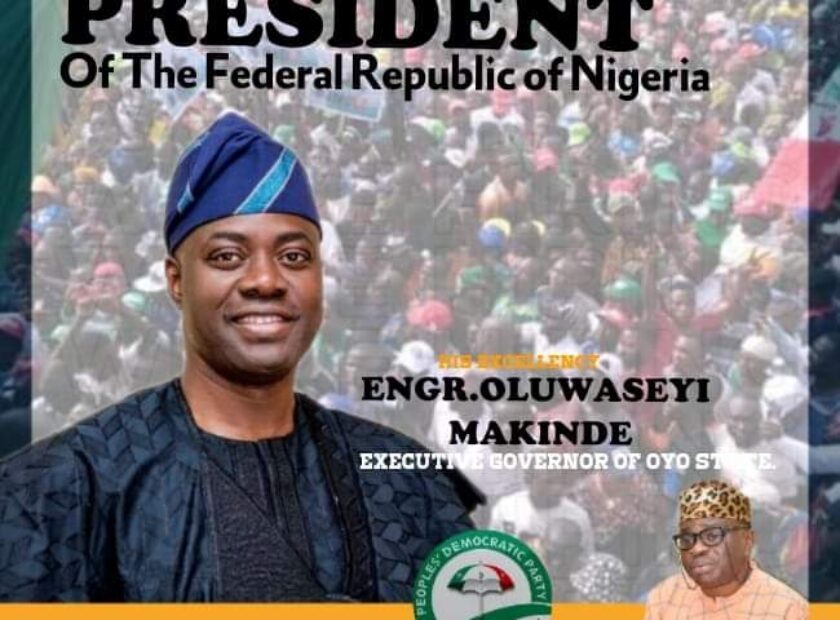 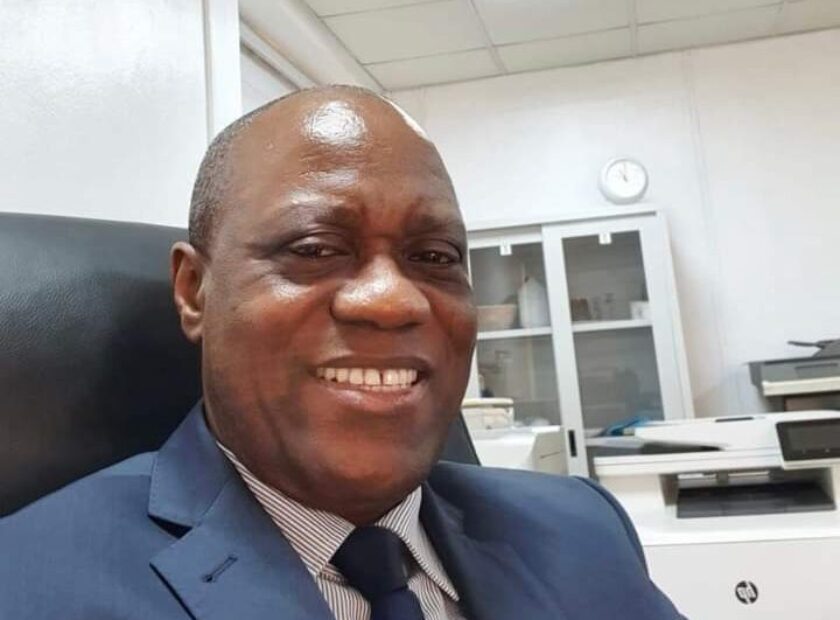