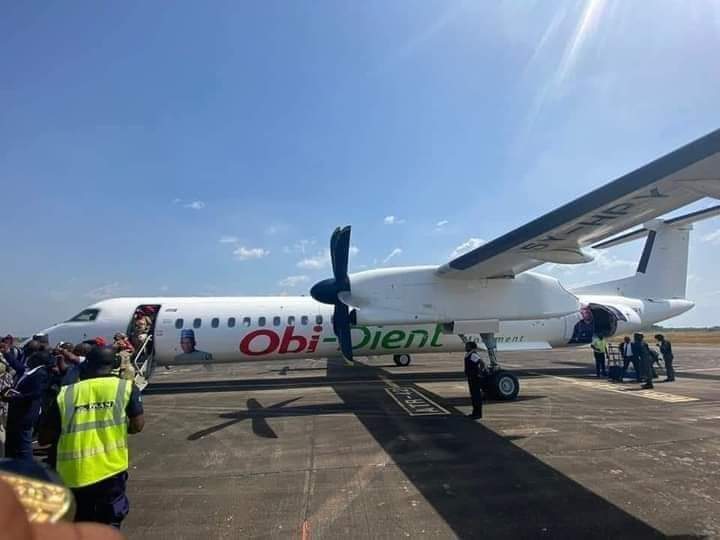 The party in a statement by Diran Onifade one of its spokespersons, said it will not cancel the rally despite the decision of federal authority to ground the aircraft that was supposed to fly Obi to Ibadan.

The party had accused the powers -that-be in Abuja for grounding the aircraft, in spite of the logistic problem that this has created the party said the campaign will still proceed as planned.

Onifade said the aircraft that was supposed to convey the party leade s to the state was grounded for “regulatory reasons”, adding that the plane had not been grounded contrary to speculations.

According to him, “The Obidient plane was grounded today by the powers that be “for regulatory reasons” only. Please ignore any mischievous rumour. Our massive rally in Ibadan is going on as planned.”

The presidential candidate of the party is one of the leading candidates in the 2023 presidential election, described by political pundits as a three horse race between Obi, Bola Tinubu of the ruling All Progressives Congress, APC, and, Atiku Abubakar of the People’s Democratic Party, PDP