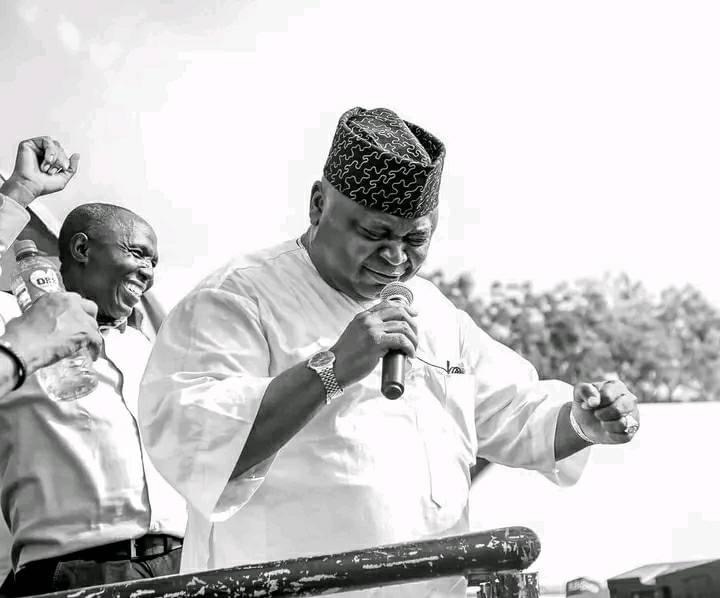 The Supreme Court panel of Justices led by Justice Kekere Ekun before dismissing the two appeals expressed displeasure against the actions of the appellants appealing against the decision of the Appeal court, stating that their actions were just aimed at frustrating the appeal of Hon. Adebutu at the Appeal court sitting in Ibadan despite been heard and allowed.

The interpretation of the judgement is that Hon. Adebutu Kensington is now the authentic PDP Gubernatorial candidate for Ogun State.