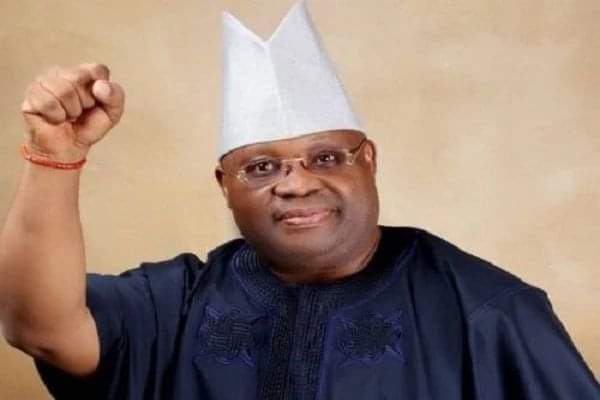 The Governor of Oyo State, Engr. Seyi Makinde has congratulated the Osun governor-elect over his recent victory.

Makinde made this statement in a short note he shared recently via his official Twitter handle as read in part:

“On behalf of the government and the good people of Oyo State, I congratulate the Governor-Elect, Senator Ademola Makinde Nurudeen Adeleke and the people of Osun State on this victory. It’s great to have a second PDP flag flying in the southwest.

“Truly, power resides with the people”.