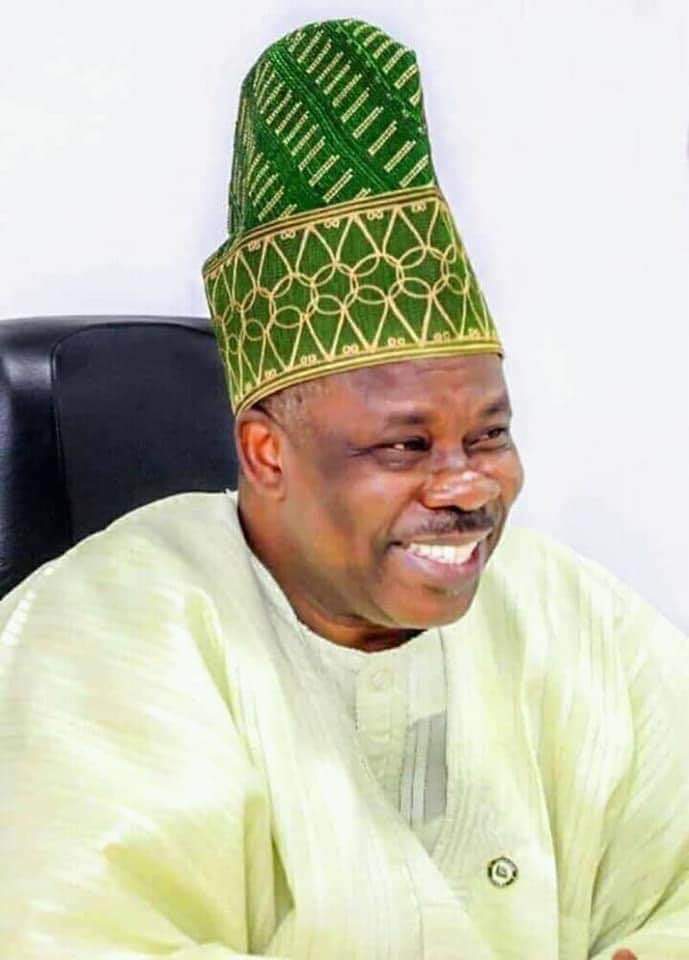 The former governor of Ogun State, Ibikunle Amosun has denied having political deal with governorship candidate of the Peoples’ Democratic Party PDP in Ogun State.

Amosun in a statement made available today by his Media aide, Bola Adeyemi to newsmen as read in part:

“The attention of Senator Ibikunle Amosun, has been drawn to media reports, claiming that he has entered into a political deal with the Peoples Democratic Party (PDP) in Ogun State and Hon Oladipo Adebutu.

“We wish to state that the report is false and malicious. Senator Amosun has NO AGREEMENT with neither Hon Oladipo Adebutu nor the PDP in Ogun State.

“This story is nothing more than a mischief to mislead the public and discredit the hard-earned reputation of the former governor of Ogun State.

“We have stated before and wish to state once again, categorically, without any fear of contradiction that, Senator Ibikunle Amosun, has nothing to do with the PDP in Ogun State. And he is not a party to any alliance formed with anyone or group of persons in the party.

“The public is advised to dismiss the report”.