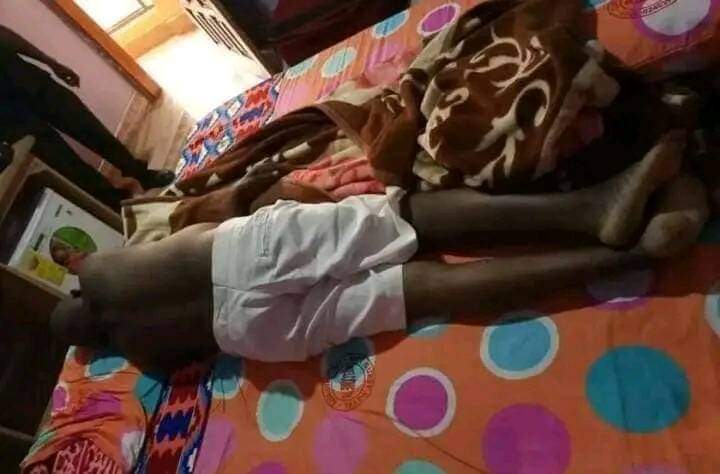 According to the information obtained by ODUDUWA NEWS, Risikat visited her man friend late Soji on the 24/9/2022 (Saturday), and passed the night but unfortunately both of them couldn’t wake up this Sunday morning.

Another source who pleaded never to disclose the name of hotel stated that the surprising part was that the man’s manhood was seen standing despite being lifeless while the drugs they took passing off were seen near the bed in the room.

The man who claimed to be Aderogba Ogunshina said that the management of the hotel has informed the State Police and investigation is still going on.