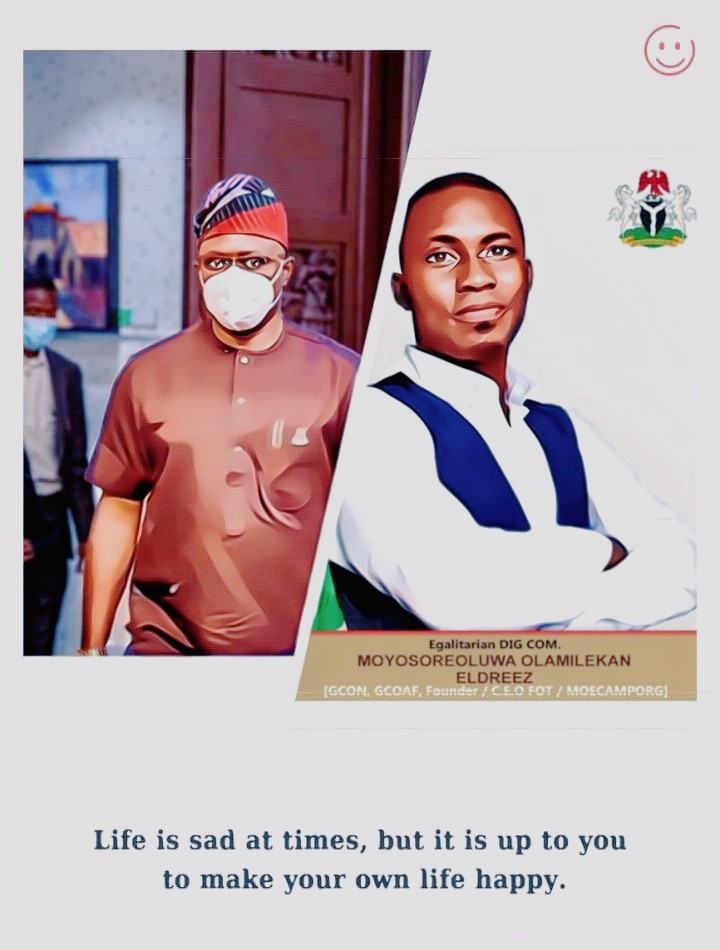 The Oyo State Government in adherence to it’s electoral promises has made a huge fit in the transportation sector by acquiring new Mass Transit Buses to ease the movement of residents within the State.

Reacting to the recent development DIG. COM. Moyosoreoluwa Olamilekan expressed joy over the purchase of the Mass Transit Buses and hoped they would be effectively and judiciously managed.

He highlighted a few benefits of an effective transportation system one of which is that it would bring economic benefits to the State.

He then went on to mention that the acquisition of transit buses would reduce road congestion. He sighted America as an example. He said America currently use results in a reduction of 865,000,000 hours of travel time, a figure which would be many times higher if cities in the U.S.A had the high quality transit service and lower dependence on cars that many European urban centers have.

He also mentioned that transit lessens gas usage and reduces pollution. He again sighted America as an example saying public transit over there use results in a reduction of 450,000,000 gallons of gas being burned which, as in the case of road congestion, would be substantially higher if European urban planning principles were applied, including a gas tax reflective of the true cost of automobile use to society.

DIG Olamilekan mentioned that freedom and mobility would be amplified by public transit. He stated that the availability of public transit opens up personal mobility to everyone, giving each person the freedom to go virtually anywhere. He said many people are unable to drive, and a majority of drivers would appreciate the ability to walk, cycle or take public transit instead, at least sometimes.

He noted that household expenses would also reduce by using public transit as if a family decides to do away with one car and instead rely on public transit, they would have saved over $10,000 per year.

He said that social connection increases when driving is decreased. He also said that Commuters will be more productive on public transit than in cars.
“When driving on automobile, one cannot sleep, read, write, relax or do anything that transit takers are able to do” he added.

He assured the people that public transit is a safe and equitable transportation mode saying that when fewer cars are driven it reduces road crashes and loss of lives. He stated that cars degrade the environment and contribute to global warming, and they devour gigantic amounts of land for driving and storing them. He added that they are enormous burden to the working poor, and have devastated urban centers and caused housing to become unaffordable.

“Public transportation must be supported by the government in order to strengthen the long-term health of the economy, lessen inequality resulting from the burden of car ownership by the working poor, improve the environment, reduce the death and injury count resulting from cars, and many other reasons” he further added.

He concluded by admonishing the people to support the efforts of the Effulgent State Government under the Leadership of His Excellency Engineer Seyi Makinde and work together to make a difference (M.A.D) in Oyo State Nigeria.