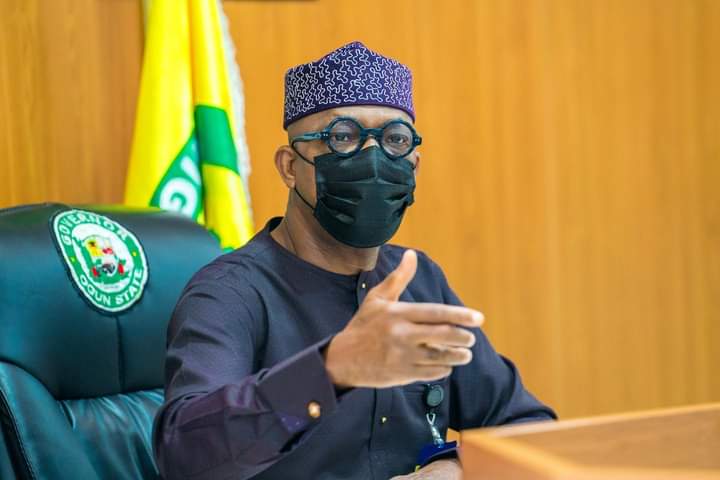 The Ogun State Government has set up committees on Victim Support Fund and Judicial Panel of Investigation among others.

This was contained in a statement released today by Ogun State Governor, Mr. Dapo Abiodun via his official Twitter handle which reads in part:

“Ogun State will be setting up one each of a support fund, panel, committee, and office.

“The Special Security and Human Rights Committee, which I will chair, will monitor the conduct and excesses of any special or tactical unit that may be set up in Ogun State by the Nigeria Police, with membership of the heads of such a unit and other security agencies, youths, and CSOs.

“The Human Rights Complaints Office, with Mr Joseph Ogunniyi, Esq as Chairman, will facilitate easy access of complainants to assistance via modern technology channels, and give regular reports to the Special Security and Human Rights Committee for action.

“While we are setting up, in addition to these, a Forensics Laboratory to aid crime investigation, we will provide the Ogun State Human Rights Complaints Reporting Portal, via which Ogun State citizens can upload documentary, video or audio evidence of abuse.

“This transformation will make a significant difference, and this Administration will not relent in representing the interests of the people who voted her in.

“I therefore call on all protesters to bring an end to the demonstrations, while the joint initiatives of the Federal and Ogun State Governments are implemented for practical change”.