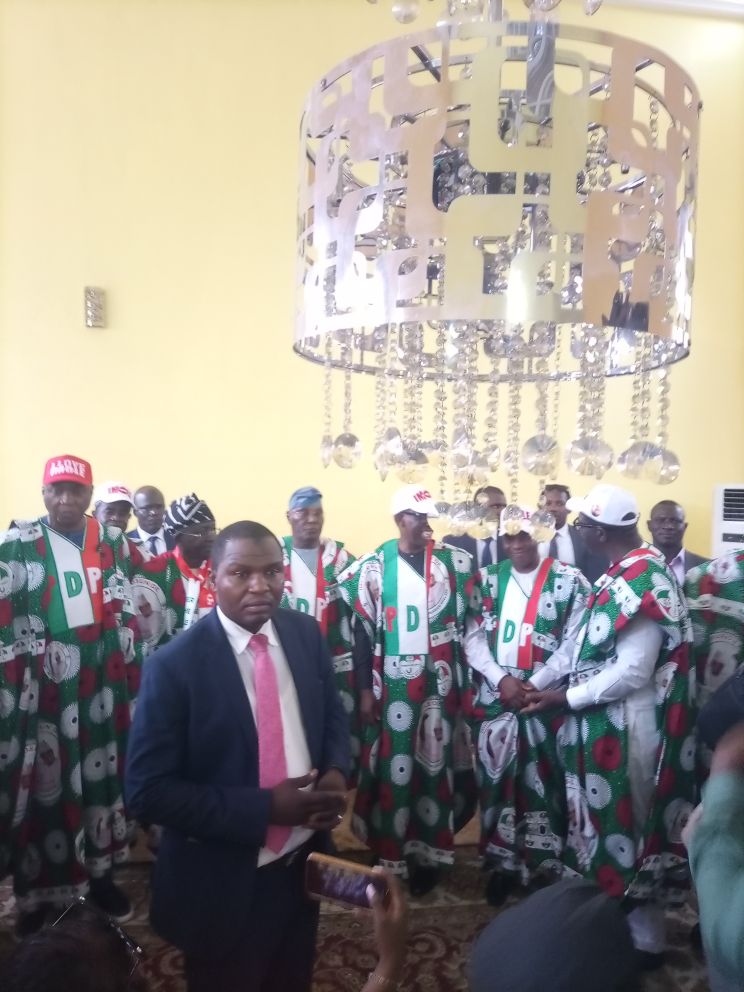 ODUDUWA NEWS has just gathered that the PDP MEGA RALLY earlier scheduled to take place at the Osogbo Stadium has been shifted to the Party’s Secretariat, Biket Junction Osogbo.

According to ODUDUWA NEWS Correspondent in Osogbo, some party stalwarts had already gathered at the Stadium before it was later learnt that the venue has been changed.

As at the time of filing this report, the Party’s Presidential candidate and his running mate, Atiku Abubakar and Gov Ifeanyi Okowa are currently leading party faithfuls to the new venue owing to the failure of APC-led government of Osun to release the Stadium for the rally.