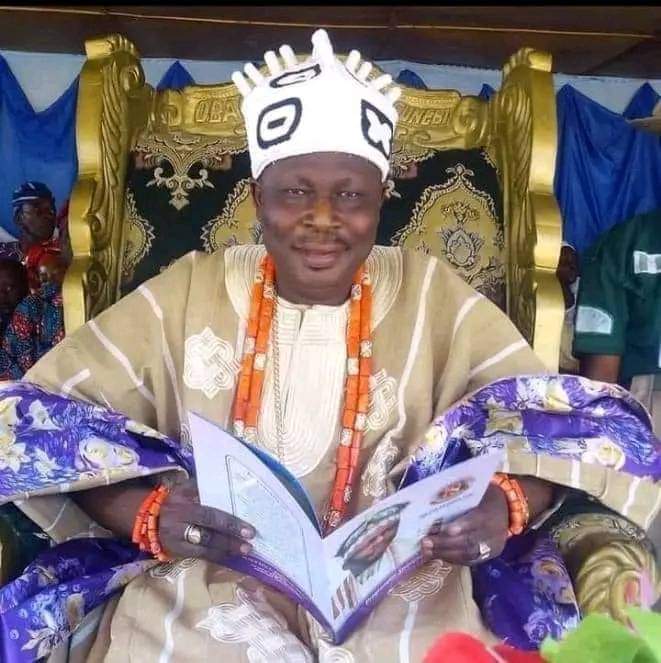 ODUDUWA NEWS has just gathered that one of the foremost traditional rulers in Oyo State, the Aseyin of Iseyin, Oba Salawudeen Adekunle, Ajinese 1, has just recently passed away, according to ODUDUWA NEWS.

According to credible source, the monarch passed away on Sunday, but the traditional council yet to make official statement on his death.

Prior to his death, the Soun of Ogbomoso, Oba Jimoh Ajagungbade Oyewumi, passed away in December 2021. He was followed by the Olubadan of Ibadan, Oba Saliu Adetunji, and the Alaafin of Oyo, Oba Lamidi Adeyemi, who died in January and April of the following year, respectively.

Recall, how this newspaper had reported that the traditional ruler has been battling with undisclosed ailment before he later joined his ancestors.