Lagos State Governor, Mr Babajide Sanwo-Olu, has picked his All Progressives Congress’ nomination form to contest for re-election in 2023.

The form was picked on behalf of the Governor by Hon. James Faleke in Abuja on Friday. Mr Sanwo-Olu is seeking another four years in office that will expire in 2027.

His re-election efforts are expected to be unchallenged within the APC.

The Governance Advisory Council (GAC), the highest decision-making body of the APC in Lagos, has reportedly endorsed Mr Sanwo-Olu. 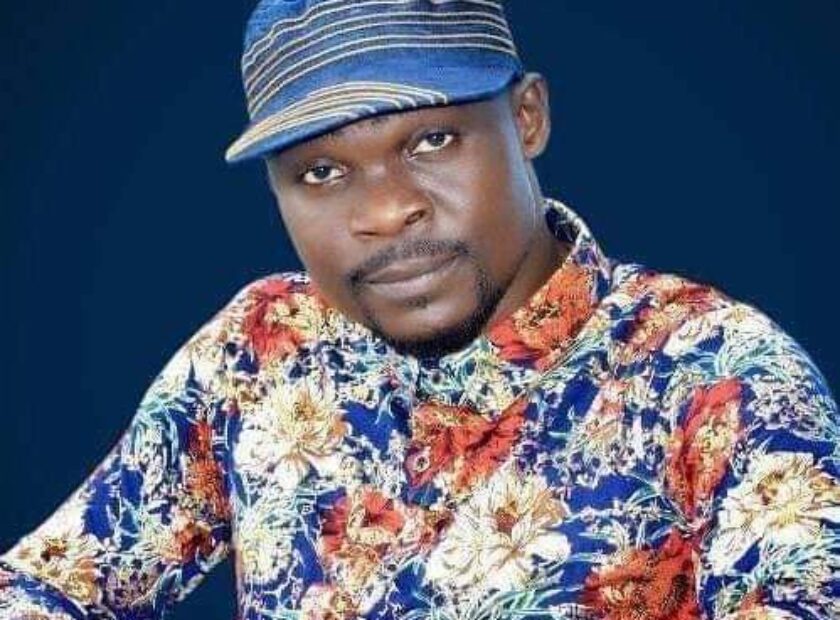 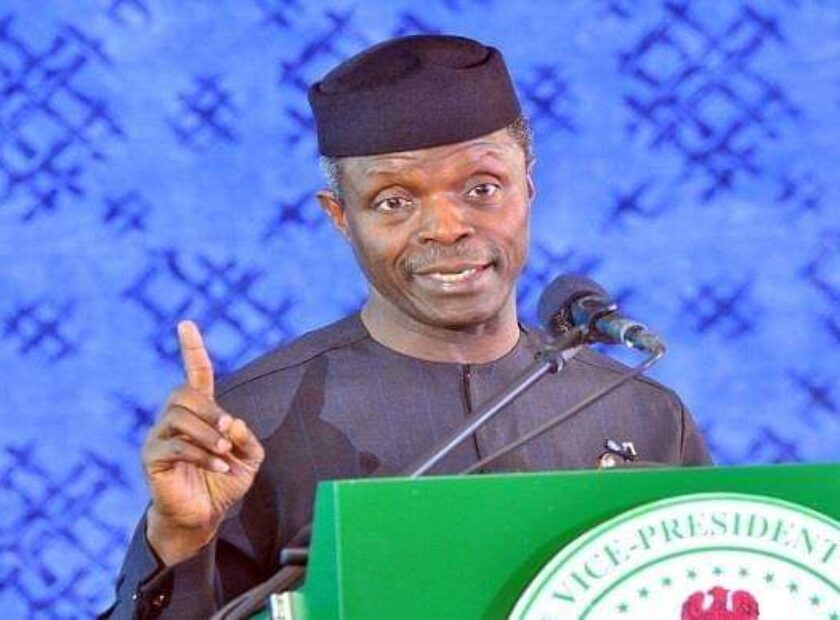