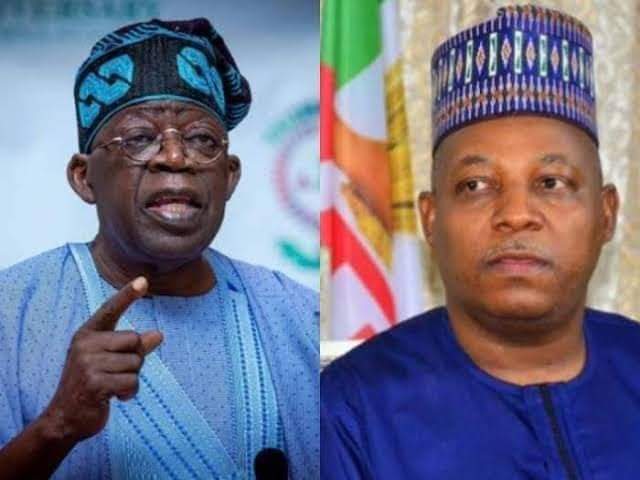 The Federal High Court sitting in Abuja, on Thursday, fixed November 1 to commence hearing on a suit seeking to compel the Inspector General of Police, IGP, Usman Baba, to initiate a perjury case against the presidential candidate of the ruling All Progressives Congress, APC, Senator Bola Ahmed Tinubu.

The court, in a ruling that was delivered by Justice Inyang Ekwo, granted permission to the Incorporated Trustees of Center for Reform and Public Advocacy, a Civil Society Organization, CSO, to apply for an order of mandamus, to compel the IGP to in line with Sections 31 and 32 of the Police Act and Section 3 of the Criminal Justice Act, 2015, prefer charges against the APC flag-bearer, following an allegation that he lied on oath.

Justice Ekwo held that an ex-parte application the group brought before the court on Thursday, was meritorious.

He, therefore, ordered service of all the relevant processes in the substantive suit marked: FHC/ABJ/CS/1058/2022, on the Nigerian Police Force, NPF, and the IGP, who were cited as 1st and 2nd Respondents, respectively.

The group, had through its team of lawyers led by Mr. Ugo Nwofor, told the court that the suit was necessitated by the IGP’s refusal to take action on its petition against APC’s presidential candidate over an offence it said was established by report of an investigation that was conducted by the Lagos State House of Assembly in 1999.

The CSO, told the court that it earlier forwarded a petition to Police authorities, demanding further action on the said investigative report.

It maintained that by virtue of Sections 214 and 215, of the 1999 Constitution, as amended, as well as Section 4 of the Nigerian Police Act, 2020, the Police, have the statutory responsibility to “prevent, detect and investigate criminal allegations whether brought to their notice by individuals, person or persons, corporate bodies, institutions etc”.

It further claimed that by Section 31 of the Nigerian Police Act, the Respondents, are duty bound to investigate alleged crime brought to them and report their findings to the Attorney General of the Federation or of a state, as the case may be, for legal advice.

The Applicant added that by Section 32(1) of the Police Act, “a suspect or Defendant alleged or charged with committing offence established by an Act of the National Assembly or under any other laws shall be arrested, investigated and tried or dealt with according to the provisions of this Act, except otherwise provided under this Act”.

It contended that it has the legal competence to invoke the jurisdiction of the court to compel the Respondents to discharge their legal, constitutional and public dutiesy in line with the law.