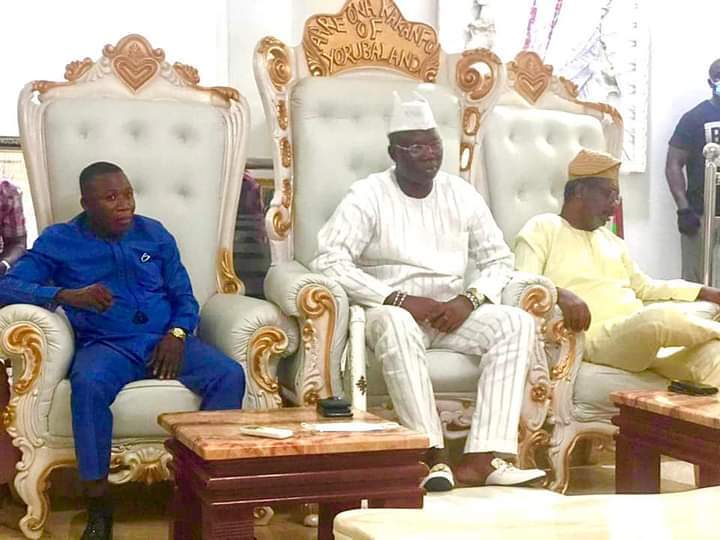 Prominent Yoruba leaders have said they are not planning to go to war with any region but they would not open their eyes while Yorubaland is being terrorized. 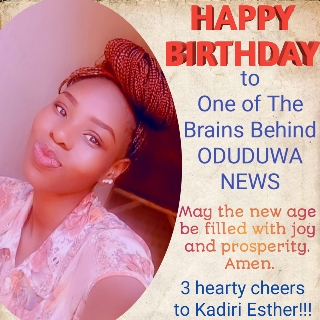 At the event attended by Chief Ayo Adebanjo and Pa Reuben Fasoranti, the leaders said a stakeholders’ meeting scheduled for March 17 will proffer the next line of action for Yoruba in terms of security and economy.

They disclosed that the the zone will meet in Ibadan, the Oyo State capital, for a non-partisan South-West Security Stakeholders’ Group meeting on the said date.

According to Adams, there are different layers by which insecurity can be addressed. This, according to him, necessitated the need for state and non-state actors to work together.

According to him, there is a relationship between good security and buoyant economy.

He said, “We are here to represent our leaders and proclaim this campaign. Yes, we have asked people to return to farm, and the next question is how safe are the farms from the onslaught of herdsmen. We are trying to create different layers to address the insecurity– the government layer and the non-governmental layer.

“The government has started mapping out its strategies by creating an Amotekun corps. But we feel that if the strength of the Amotekun cannot complement the effort of the regular security agencies, we should also support them too.

“This meeting is to address the germane issues besetting the Yoruba nation at the moment. We are bringing together all the relevant security groups to back the government and its agencies up through the South-West Security Stakeholders’ Group.

“This will bring the vigilantes, hunters, Oodua Peoples Congress (OPC), Agbekoya and other groups together. We will showcase all the leaders of these groups when we have the Pan-Yoruba Conference on the 17th of March at Mapo Hall, Ibadan.”

On his part, Odumakin said the South-West will not be subservient to any other group or people, adding that the stakeholders’ meeting will provide a practical roadmap for the region.

“They thought we are going to be begging them but nobody is going to do that. Food security has always been with us, they are the ones threatening our land that made food security a challenge for us. We are not out to fight anybody but let nobody think they can intimidate us in our land, or that they can make us submit to fear,” he said.

Also speaking, Lawal said it was only under this kind of umbrella stakeholders’ group can the challenge of insecurity affecting the region be effectively streamlined and addressed, adding that interested individuals and groups cannot be left to do things on their own without coordination.

“The Yoruba nation is not ready to go to war with anyone or any group, but the Yoruba nation is ever ready to defend itself and its property. What we have on the ground is a development that came about as a necessity compelled by the moment,” he said.