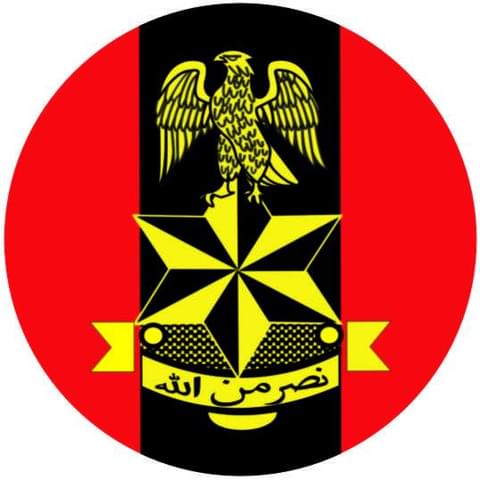 The Nigerian Army has responded to the statement recently made by the leader of Are-Ona-Kankanfo-In-Council, Are Gani Adams that some ISIS terrorists have infiltrated Oke-Ogun area of Oyo State.

The Defence Headquarters through its Spokesman, Major Gen. john Eneche has allayed the fear the statement credited to Are Onakankanfo might have caused to the people of Oke-Ogun and Oyo State at large by assuring the entire people of Southwest of adequate security in view of the alleged claim that suspected ISIS operatives and terrorists have infiltrated SouthWest States.

The Coordinator, Defence Media Operations, Maj.-Gen. John Enenche, said this while addressing newsmen at a media briefing on military operations across the country on Thursday in Abuja.

Enenche, who said people should not be panic about the alarm as there was nothing to fear about, added that the security agencies will not leave no stone unturned until the evolving security challenge is addressed and tackled headlong.

The Aare Ona Kakanfo of Yorubaland, Gani Adams, was said to have disclosed, in a communique issued after an extraordinary meeting of the Aare Ona Kakanfo-in-Council that suspected ISIS operatives and terrorists were now in Oke-Ogun, Oyo State.

“More worrisome, the intelligence report also reveals that suspected ISIS operatives have positioned themselves in Niger State via Ibaruba land and are now within the Oke-Ogun corridor of Oyo State.

“Indeed, the Intel also revealed that about 500 power bikes and assorted ammunition belonging to the terrorists have been sighted along the abandoned Lusada route moving towards Sokoto, from Igbo-Ora in Oyo State,”he claimed.

Enenche, however said that the claim was nothing, but just an alarm and that Nigeria security agencies were equal to the task, and would not handle it with a kid’s glove.

The coordinator, who said that the security agencies were on top of the situation, also reiterated the determination of the military to put all measures in place to be ahead of the challenge.