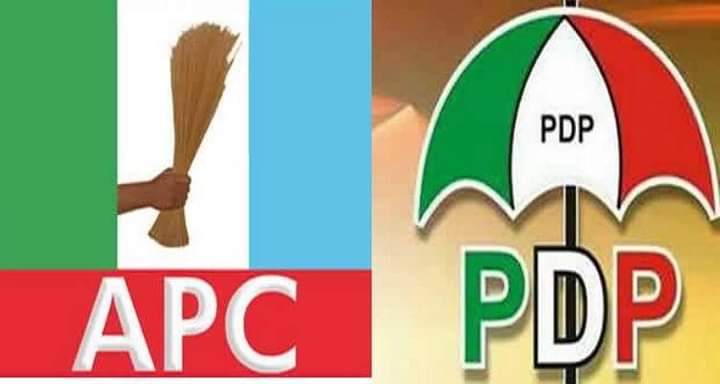 The All Progressives Congress in Oyo state has alleged that some unnamed political associates of Governor Seyi Makinde and leaders of the ruling Peoples Democratic Party were the sponsors of the recent reported attacks on its members and officials at some venues of the ongoing membership registration and revalidation exercise in parts of the state warning them “to desist from such reprehensible acts”.

Media reports have it that some identified members of the outlawed Park Managers System (PMS), who were fully harmed with guns, machete and charms, stormed Aliwo location of Polling Units 05 and 06 of Ward 12 in Ibadan North East local government area in early hours of Tuesday and unleashed terror on residents of the area before carting away registration materials of the APC.

In a statement issued on Wednesday and made available to journalists in Ibadan by the Secretary of the Oyo APC Committee on Media and Publicity, Olawale Sadare, the opposition party frowned at what it described as unwarranted and unprovoked attacks from the PDP elements “who must have been jolted by the rate at which the good people of the state are trooping to register as new APC members while old members also attach much importance to revalidation of their membership.

“We have had reports of violent attacks against our registration officials and members in places like Olagoke Akano Street of Ward 11 in Ibadan North East local government area, Academy area of Ward 06 in Egbeda, Iyana Bodija Market of Ward 05 in Lagelu, Orita Challenge in Ward 02 of Oluyole, Owode in Ward 06 of Ogbomoso North and many other places where political thugs were mobilized to the venues of the registration and revalidation exercise since the exercise began about two weeks ago.