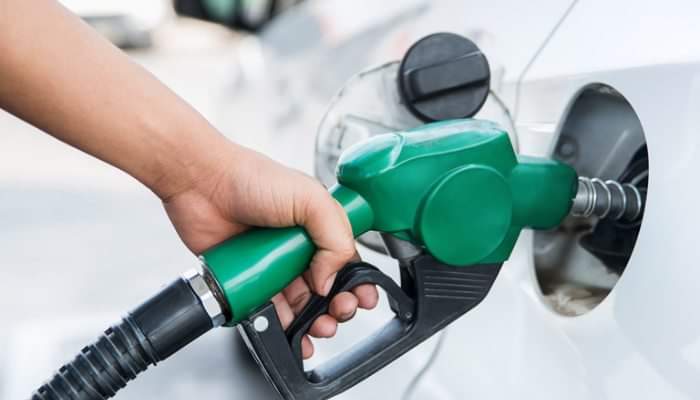 The leadership of the National Association of Nigerian Students, South-West zone, has condemned the hardship brought upon Nigerians, most especially students, by the increment in fuel pump prices in the southwestern region of the country.

NANS, in a statement signed by the zone’s Coordinator, deputy Coordinator and Public Relations Officer, Emmanuel Olatunji, Alao John and Awoyinfa Opeoluwa respectively, said the country’s economy had been in a state of uncertainty and didn’t know what to expect next.

NANS added that timetable of protests across southwestern states, Lagos, Ogun, Oyo, Osun, Ondo and Ekiti would be released in less than 48 hours in their next press release.