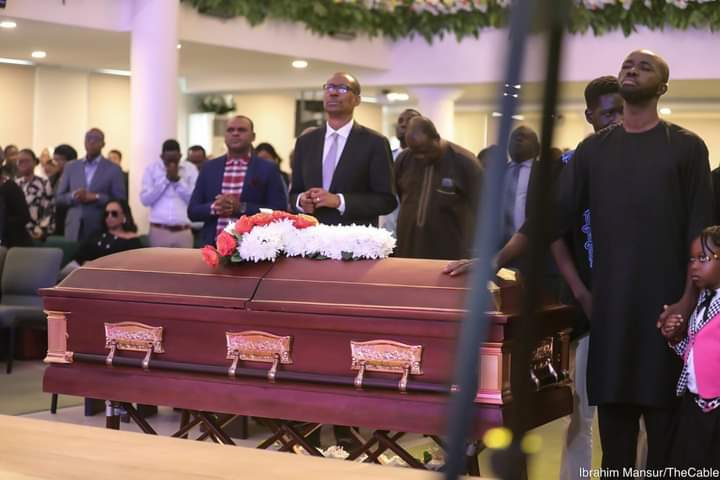 Bolanle Raheem, the female lawyer who was shot dead in an incident involving a police officer, has been laid to rest.

Delivering a sermon at the service, Okechukwu Enelamah, a former minister of industry, trade and investment, said Raheem’s “relatively short life” was full of great impact.

Enelamah said the circumstances that led to the death of the lawyer have elicited widespread reactions that will bring about reforms in the society.

The lawyer was buried at the Vaults and Gardens (Mayfair) cemetery.