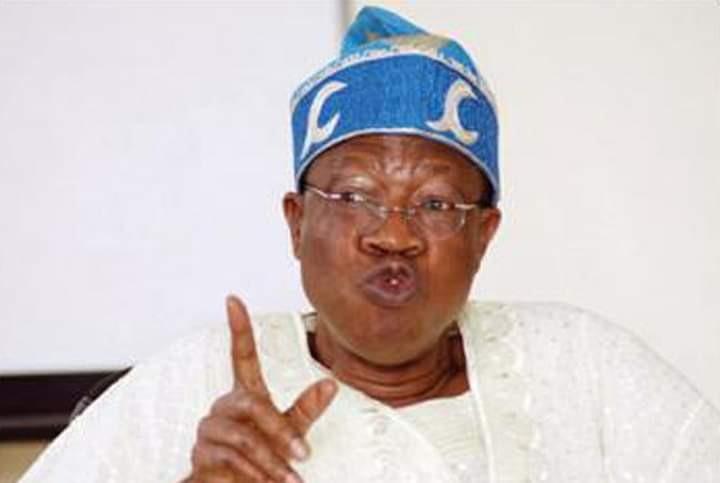 Mohammed was Tinubu’s Director General of campaign in 1999 leading him to victory in the governorship election of that year.

He emerged as Chief of Staff to Tinubu before becoming the spokesman of the Action Congress of Nigeria, which emerged from Alliance for Democracy.

Mohammed and Tinubu formed a strong political association that led to his emergence as the spokesman of the newly formed APC due to Tinubu’s recommendation.

Tinubu was also alleged to have recommended Mohammed for appointment as Minister in the President Muhammadu Buhari administration.

However, the pair reportedly fell out following failure by Mohammed’s candidates to clinch party positions in the state and Tinubu’s tacit support for the governor.

The minister was consequently overlooked as a member of the APC candidate’s presidential campaign council.

The minister and his associates since the beginning of the campaign have not been seen campaigning or endorsing Tinubu’s candidature.

At the campaign which took place at the Metropolitan Square, Ilorin, the minister and his associates called ‘APC Loyal’ boycotted the rally.

Speaking during the rally however, Tinubu noted that, “Our freedom in a democracy” is sacrosanct, adding that there is no other choice than him.

Flanked by the APC National Chairman, Abdullahi Adamu and Abdulrazaq, Tinubu said freedom is democracy and can only be guaranteed if he’s voted in as president.

“No other choice, you don’t vote anybody else, you vote for me,” he implored the people.

Dancing to the blaring song eulogising him, the former Lagos State Governor enjoined the people to “Vote president, APC, Senator, APC” and “House of Representatives, APC” on the 25 February elections.

He also implored the people to vote on “March 11, governor, apc, House of Assembly, APC,” pointing out that, “You will have agric processing, vote for me.”

He also promised the people that, “You will get commodity exchange, vote prosperity.”