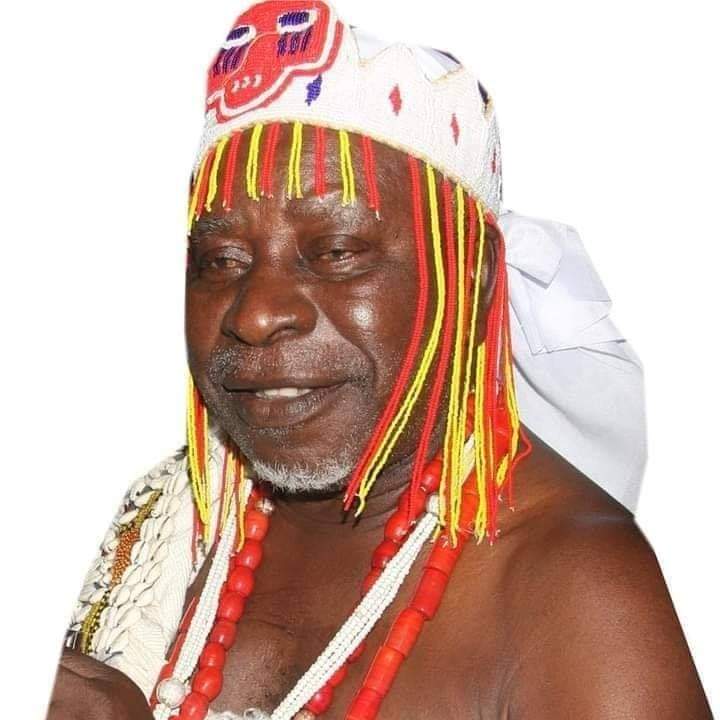 The Arole Oduduwa & Ooni of Ife, Ooni Adeyeye Enitan Ogunwusi Ojaja II, has described the death of the veteran nollywood giant, Pa Jimoh Aliu as a passage of one of Yoruba’s greatest heroes of culture and traditions, saying his death has dealt a blow to the theatre and film industry in Nigeria.

Ooni Ogunwusi, the Spiritual leader of the Oodua race worldwide in a statement by his Director of Media and Public Affairs, Comrade Moses Olafare, described the late actor, producer and entertainer as a unique promoter of the prestigious Yoruba culture which he projected through his several works during his lifetime.

“Like the late Hubbert Ogunde among other Yoruba’s cultural heroes, the whole world particularly the descendants of Oduduwa will never forget ‘Arelu’; one of Pa Aliu’s epical movies through which this great man taught countless moral lessons.

“Aside from being a movie maker, pa Jimoh Aliu during his lifetime was very close to the ancient throne of Oduduwa through which he played several active roles particularly by adding glamor and indeed colour to our festivals and other social activities.

“His return to his creator at 85 is a unique reminder that death remains a unique feature of all men and no matter how good or badly spent a life is, it must end.” A part of the statement read.

The Co-chairman, National Council of Traditional Rulers of Nigeria(NCTRN) with Nigerian Theatre industry, Ekiti State, Oodua race and all members of of the deseased icon of cultural development praying the Almighty Olodumare will give them the fortitude to bear the loss the death of Chief Jimoh Aliu has caused.