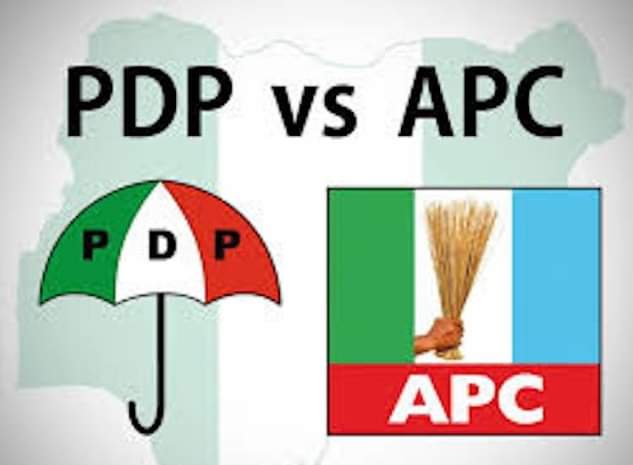 Osun State chapter of the Peoples Democratic Party (PDP) has issued stern warning to former governorship aspirant of the party, Dotun Babayemi to stop further legal action if truly he is a genuine member of the party.

The party specifically frowned at apparent attempt by the aspirant to become a tool of the All Progressive Congress(APC) to truncate the overwhelming victory of PDP at the governorship poll, declaring that such treachery is an exercise in futility.

In a statement issued by the Caretaker Chairman of the party, Dr Akindele Adekunle, the party described as worrisome Babayemi’s refusal to listen to calls by elders of his group who urged him to discontinue legal challenge on Osun PDP primary, reminding him that he is increasingly emerging as an instrument of a defeated governor who is struggling to come to term with his crushing defeat at the poll.

While the aspirant had filed several cases and failed to upturn due process decision of the party, the party noted that the last ruling of the Court of Appeal should put paid to further litigation on the primary, warning that any decision to pursue the issue further will smack of open anti-party activity and a direct disrespect for the people of Osun state who voted massively for Senator Ademola Adeleke.

The party hinted that a very dangerous and self-destructive dimension is the emerging alleged collaboration between Babayemi and the APC to continue the primary case, affirming that such evil alliance will end in further legal defeat as the aspirant has no strong legal basis for his many litigations.

From the beginning of the litigation to date, it was obvious the aspirant was only holding unto straws as the primary that produced Senator Adeleke fulfilled all extant regulations and legal requirements in line with the electoral act among others.

The party not only duly authorized the primary, the right delegates participated at the right venue with right statutory supervision while a valid court order equally mandated the holding and organisation of the governorship primary.

We are therefore constrained to call on Babayemi to toe the path of honour and embrace the overwhelming choice of Osun people. Any hope of stealing people’s mandate for Senator Ademola Adeleke through the backdoor is a venture doomed from conception. Enough is enough.