Constituents of Ibadan North Constituency 2 on Thursday declared their support for The House of Assembly Hopeful, Ibadan North Constituency 2, Hon. Makanjuola Oluwatosin popularly known as Tosin Gboye and equally seek the support of His Excellency, Engr. Oluseyi Makinde for their candidate as they declared support for the second term of Engr. Oluseyi Makinde.

Tosin Gboye who appeared before the PDP screening committee on Wednesday has been cleared to contest at the primary election of the party coming up in May.

According to the constituents, Tosin Gboye being the son of the late leader in the local government, Hon. Makanjuola Adegboyega Abdulwasiu aka Gboye Ibo will sustain and build on the legacy of his family, and will make the Local Government and constituency stand out in the State.

Also, Tosin Gboye commended Engr. Oluseyi Makinde for building Oyo State Infrastructures to meet more standard, as this is evident in the recently commissioned Bus Tarminals and other road networks commissioned and on-going throughout the State. 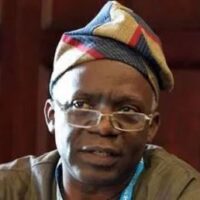 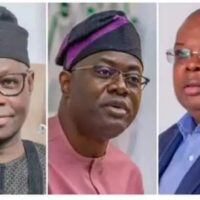 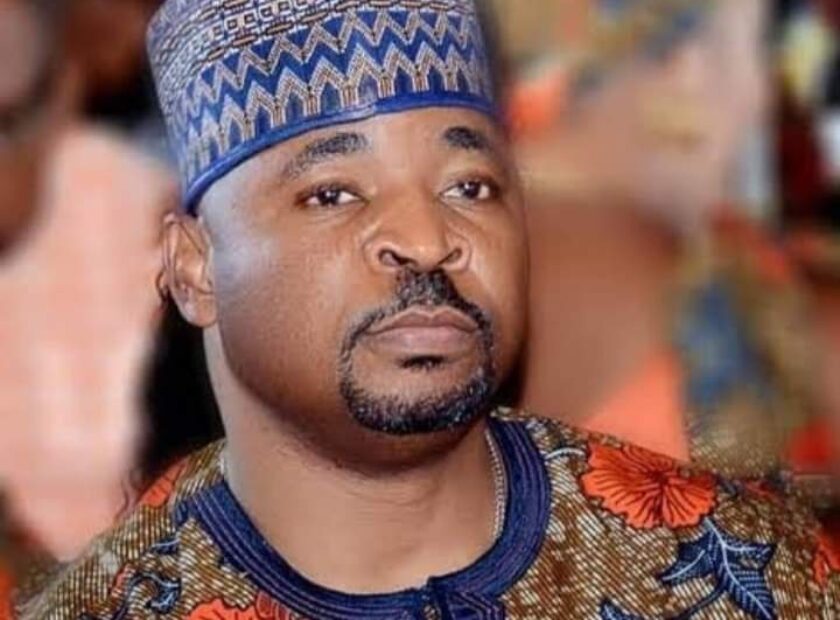 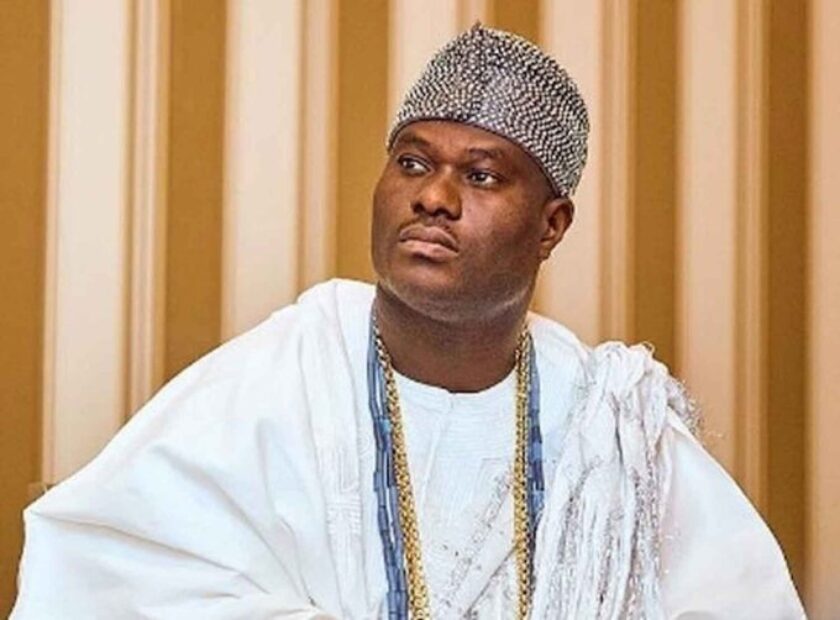