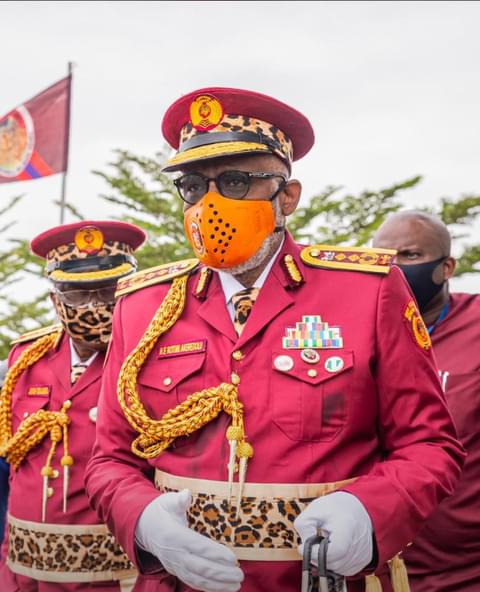 The governor of Ondo State, Arakunrin Rotimi Akeredolu has reacted to a statement credited to the Spokesman of the President of the Federal Republic of Nigeria, Garba Sheu where he was quoted to have said that FG would not allow Amotekun to operate in isolation from the existing internal security guidelines and structures of the Federal Government as part of powers vested on the Inspector General of Police.

Akeredolu while speaking to the PRESS today, said FG cannot dictate to the people of South West on how they would maintain their internal security affairs particularly when conventional policing has failed. Akeredolu in his statement further expressed shock on a statement made by Garba Sheu while answering questions on Channels TV Daily Sunrise Programme, saying such statement does not represent the position of South West and the constitution of the Federal Republic of Nigeria.