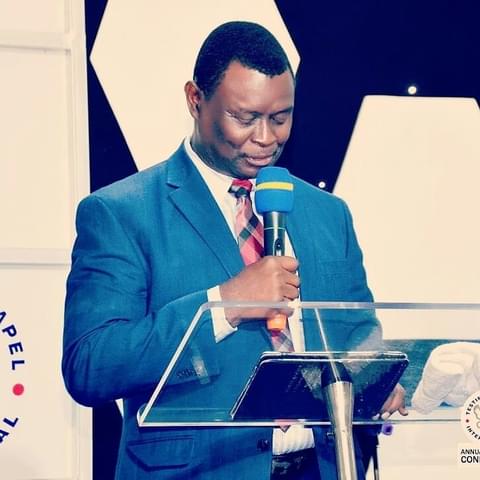 This statement was contained in his recent post on his social media page, the clergyman decried the trend where people dress “to kill” in churches, suggesting that such practice not only promote immorality but constitute distraction to other worshippers.

“You dress seductively to church. You decided to dress ‘to kill’. You dance suggestively to worship songs. You purposely dance ‘To slay’. And truthfully are you not a ‘hired assassin’ in the church?,” he wrote.

Bamiloye has made the headlines on numerous occasions for his comments on societal issues often interpreted from a religious perspective.

In March, he had claimed that Africa’s initial low record of the coronavirus was due to fasting and prayers.

He had also claimed that husband snatchers will be on the losing side if the lockdown introduced to combat spread of COVID-19 continues.

In another of such, Bamiloye said Nollywood movies bound people in the bondage of sin, immorality and violence.

“Gospel movies perform deliverance from the powers of darkness. Nollywood movies entertain and entangle with webs of human philosophies and ungodly principles,” he had said.