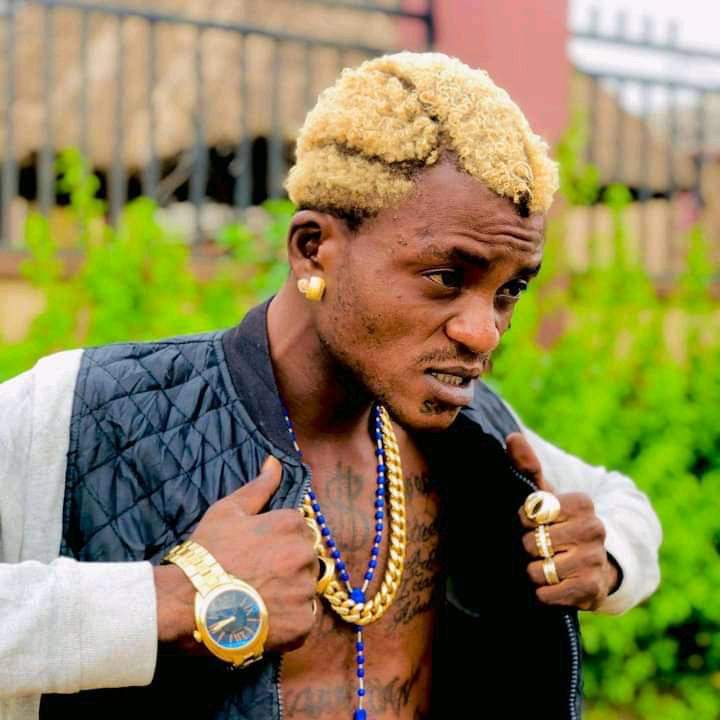 ‘Wahala’ singer Portable has clarified the one million boys he said he founded were simply his fans.

He said he couldn’t have referred to the criminal gang that terrorised parts of Lagos in 2020, saying he makes a living from music and not crimes.

He was reacting to an earlier video where he claimed to have founded the One million and Ajah boys gangs.