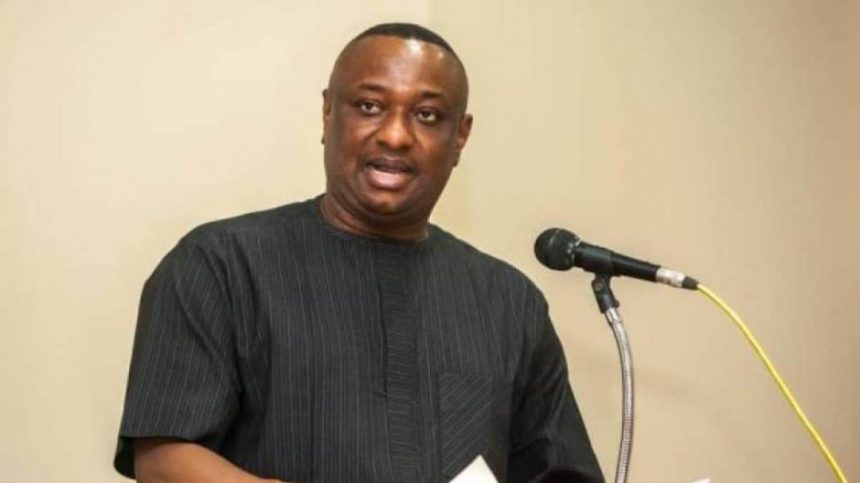 Campaign Council (APC-PCC) has insisted on its demand that the presidential candidate of the opposition Peoples Democratic Party (PDP) Atiku Abubakar, , should be immediately arrested and prosecuted for allegedly fleecing the nation’s fund using “Special Purpose Vehicles” (SPVs) between 1999 and 2007.

The demand was made at a world press conference by the joint media directories of the campaign council in Abuja.

Addressing newsmen, the Chief spokesperson and Director of Public Affairs, Festus Keyamo (SAN), alleged Atiku committed many infractions of the law and should be invited for possible prosecution.

Since the past few weeks, there have been accusations and count-claim by the two major leading political parties as the general elections draw closer.