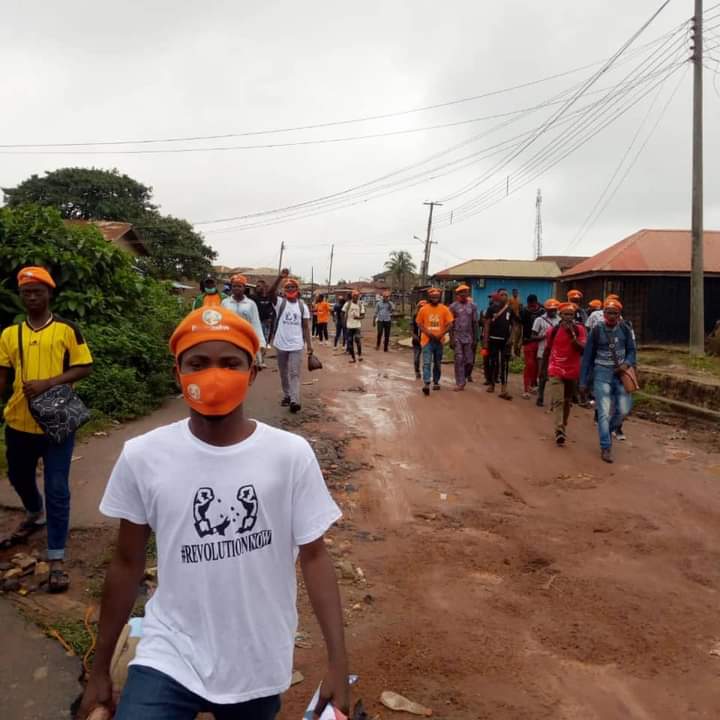 There has been indication that the members of #RevolutioNow have trooped out in Oshogbo in readiness to kick-start their campaigns.

In the meantime, leader of #RevolutionNow, Omoyele Sowore took to Twitter this morning urging people to troop out and join the mass protest to save Nigeria from bondage.

Sowore said, Nigerians have suffered too much in the hands of corrupt leaders who have been running the economy of Nigeria aground. He however warned security agencies to desist from their threat to clampdown on peaceful protesters as expression of opinions and grievances is a constitutional and fundamental right of every Nigerian.

He further stated that no amount of suppression or state sponsored attacks on its members can stop the agitation to save Nigerians from the current political and economic bondage they have found themselves and that they shall not relent until Buhari-led administration voluntarily dissolved.