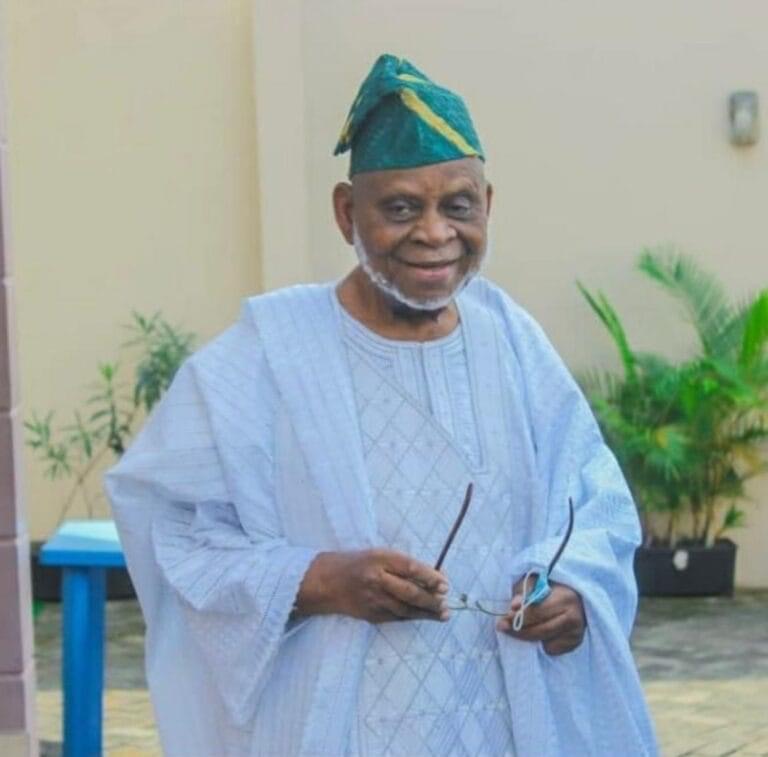 Sheikh Binuyo, a renowned author, scholar, and well-respected broadcast journalist died a few hours into Tuesday, 24 January 2023. He was aged 96.

Sheikh Binuyo’s death was announced by the Lagos Mainland Muslim Community with details of his burial scheduled for Tuesday, 24 January 2023.

Sheikh Binuyo is survived by his highly devoted wife, Alhaja Sidiquat Binuyo, and children one of whom is the former Deputy Chief of Staff to the erstwhile Governor of Osun State, Adegboyega Oyetola, Prince Abdullahi Adeyanju Binuyo.

The mandatory Islamic funeral prayers will be performed on his corpse at the Lagos State Secretariat Central Mosque, Tuesday, 24 January 2023 after the afternoon prayer, Salatul Zuhr while burial holds at the Lagos Mainland Muslim Community Cemetery at Ofada, Ogun State.

This is the full statement from the Lagos Mainland Muslim Community:

With a heavy heart and total submission to the will of Allah, we announce the death of our father, Shaykh Najmuddeen Adegbite Binuyo.

He returned to his Lord today, 2nd Rajab, 1444AH. We beseech Allaah, the Most High, to forgive and admit him into His mercy.

Janaazah’s details are as follows: