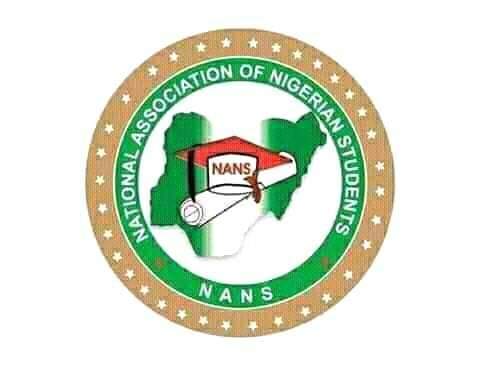 It has just been confirmed to ODUDUWA NEWS that the Oyo State owned tertiary institutions may be shut down anytime from now by aggrieved students over extort and excesses of gateway payment called platinum.

This statement was made known to the public through the Chairman of the state chapter of NANS, Comrade Opakunle Mayowa in a press statement signed by him. He said the schools affected by Platinum would be shut down time indefinitely.

OFFICE OF THE CHAIRMAN.

ALL STATE INSTITUTIONS AFFECTED BY PLATINUM IN OYO STATE TO BE SHUTDOWN INDEFINITELY, until compliance by the State Government on our agitations.

This is in accordance to the meeting held on 24th of February 2021 between the The PRESIDENTs of the affected institutions and the NANs JCC OYO STATE CHAPTER, following series of viral consultations, public appeal and agitations which led to an ultimatum of 72hours given to the Government to find a lasting solution to the exorbitant charges and inefficiencies of the platform(PLATINUM), he introduced to checkmate the financial records of this institutions. It became appalling as the government was not moved and showed insensitiveness, because we have been perceived to be a toothless dogs who only barks but doesn’t bite. It therefore become imperative to reiterate once again to the state government and the entire cabinet that the gentility of a tiger is not of cowardice, but to the rather consolidative approach we have decided to employ to tackling salient issues to avoid breakdown of law and order in the state.

Our being calm and choosing the intellectual engagement in solving issues facing the Students populace in the state was not of incapability, but rather we of thought that the government of today has a listening hear and a believe that it is an intellectual administration who would rather prefer a mutual engagement to violent reaction and has enough hands on deck to aide the growth and development of the Students populace in the state but reversed is the case.

On this note of noncompliance and purposeful negligence of the state government to our outcry, The National Association of Nigerian Students Oyo state chapter and the SUG presidents of the affected institutions has come to a conclusion that all the affected institution should be shutdown from Monday 1st of March,2021 till further notice. And if by the end of Monday nothing is done by the state government, there’s going to be a massive protest on Tuesday.