Osun 2022: Some people are plotting campaign of calumny against me – Gov Oyetola raises alarm

The Osun Government has raised the alarm over plots by some persons to discredit its achievements in Osun by embarking on campaign of calumny against the Government and the person of the Governor Adegboyega Oyetola. 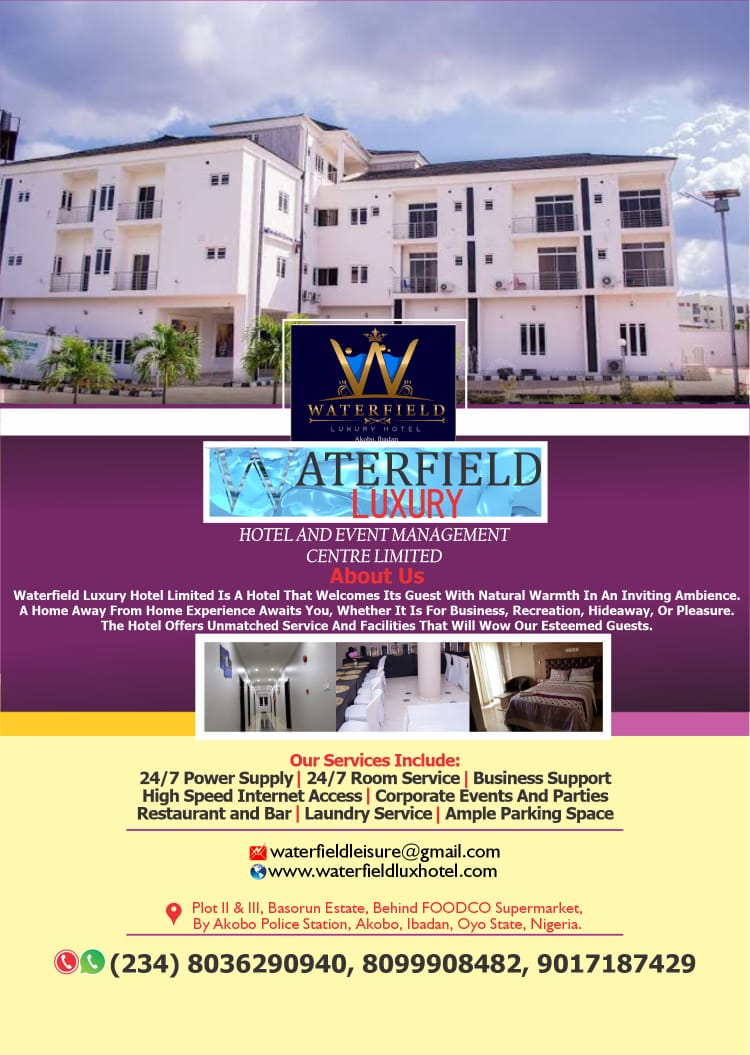 In a statement released by the Special Adviser to Gov Oyetola, Ismail Omipidan as read in part:.

“We are compelled to raise this alarm as an early warning sign of the clandestine schemes being put together by some unscrupulous elements to tarnish the image and reputation of the Governor, Government of Osun and to cause distractions.

“The public is hereby advised to ignore such stories whenever they are out, as they are nothing but outright lies aimed at creating confusion and misinforming unsuspecting public.

“Government remains committed to delivering on its campaign promises and nothing will make it abandon that responsibility*. 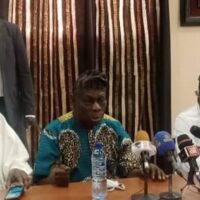 Those Who Rumoured My Return To PDP Were Daydreaming - ObasanjoJanuary 24, 2022
Breaking: JAMB Announces Date For 2022 UTME RegistrationJanuary 24, 2022 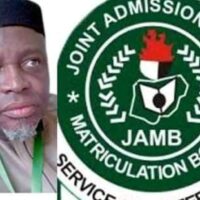 #EndSARS: Lagos Panel To Hear Testimonies Against Army In Absentia