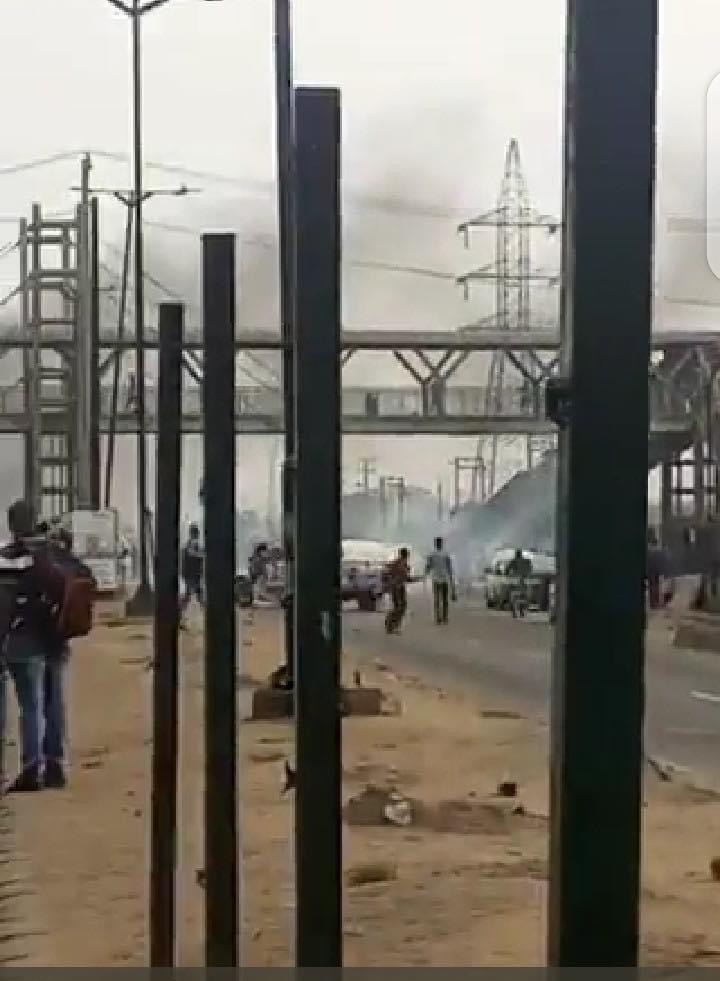 A yet-to-be-identified person has died in the Ojota area of Lago State.

A source told ODUDUWA NEWS that two groups, suspected to be Oduduwa Peoples Congress (OPC) and Yoruba Nation agitators, clashed in the early hours of Monday, resulting in one casualty.

The source said police arrived the scene and shot teargas to disperse the crowd.

“Ojota is up in smoke,” a source told ODUDUWA NEWS . “Police are shooting teargas, and one person is dead. There was a clash between OPC and Yoruba Nation.”

When ODUDUWA NEWS called Benjamin Hundeyin, spokesman for the Lagos State Police Command, he said he did not have specific details but was aware of the clash and the police were on ground.