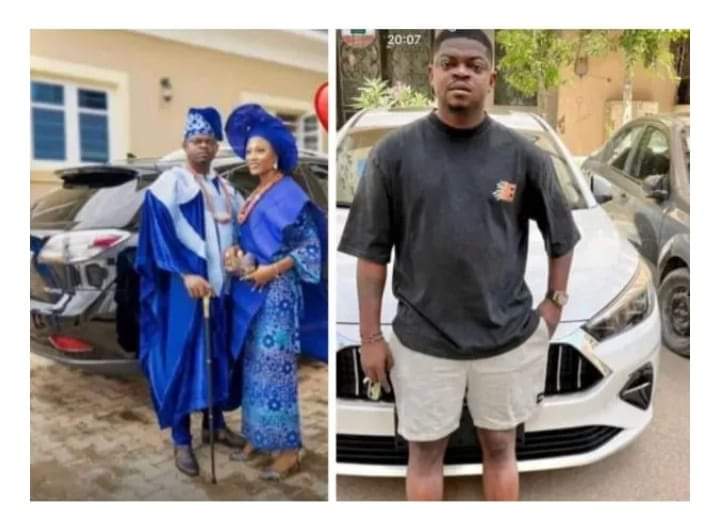 The mother of Bolutife, a man from Cairo who was killed by his wife Ifeoluwa on Saturday in Koka, Osun state, said his son’s wife must have been acting out of envy when she lit him ablaze.

On Sunday, July 17, Ifeoluwa set fire to Bolutife’s house in Koka, Osun State because she thought he was having an extramarital affair. He suffered serious burns, and she fled the scene.

Bolutife eventually passed away at the University College Hospital in Ibadan, Oyo state, while police started looking for Ifeoluwa, another person who passed away last Thursday after ingesting poison.

But when the bereaved mother, who claimed Bolutife was her last child, spoke to reporters on Saturday, she revealed that Ifeoluwa typically checked through her husband’s phone.

She said the couple got married last year September, adding that some members of the family initially opposed Bolutife getting married to her, but he insisted that she was the one he wanted as his wife.

She said, “Apart from her being a jealous type, she was decent as a lady. She was not adulterous. She was able to last that long in our house because she was not involved in indecent acts as a young lady but she used to check through her husband’s phone.

“Whenever she did that after she observed that he was chatting with anyone, even if the person was Bolutife’s elder in the family, she would become jealous.

“That was her only flaw and I used to talk to her to desist from such acts. Some members of the family opposed Bolutife having her as a wife but my son insisted that she was the one he liked.”