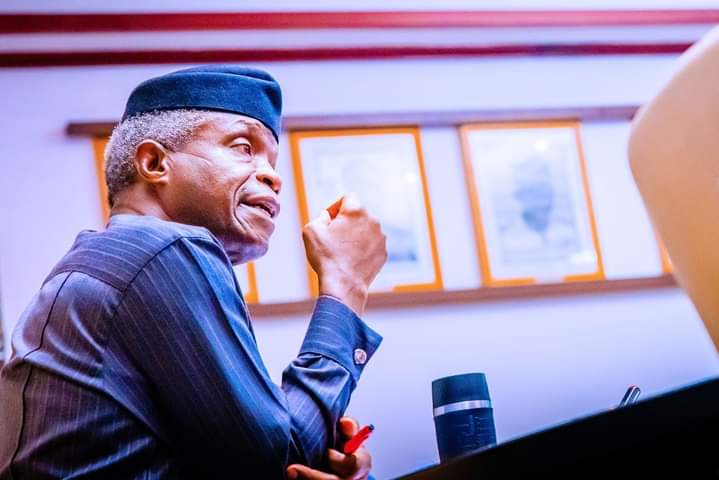 The Vice President’s office, Professor Yemi Osinbajo’s, has responded to rumours that he intends to leave the ruling All Progressives Congress (APC).

According to the story, which was based on a leaked document dated June 24, 2022, with the reference number SH/VP/605/2./0, Osinbajo wrote to President Muhammadu Buhari asking for permission to leave the APC.

In response to the memo, Mr. Laolu Akande, Senior Special Assistant to the Vice President on Media and Publicity, stated that the document and its contents contain no reality.

He said the memo was fabricated and did not come from his principal.

“From where do you people acquire these things?” Who gave you it? Anyway, just to be clear, the memo is a fabrication. “The VP did not write anything like that,” Akande was cited as saying by The Nation.