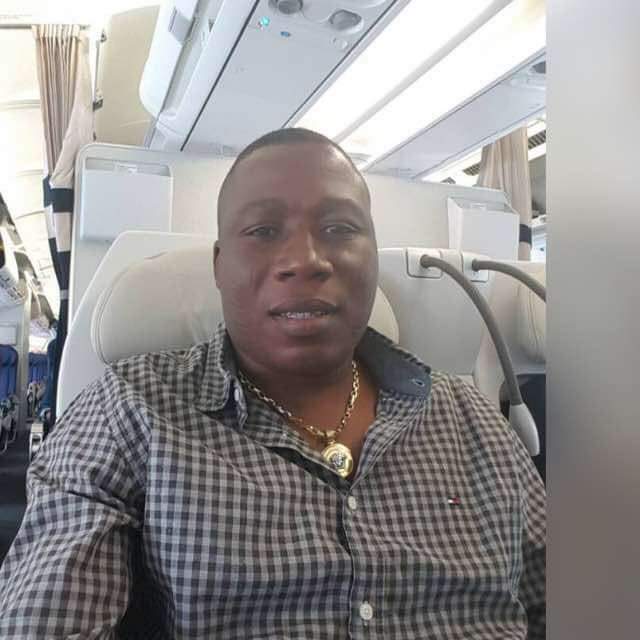 It would be recalled that the leader of Miyetti Kautal Allah Hore, in Bauchi State, Alhaji Sadiq Ahmed, has requested the Nigerian government to ban Operation Amotekun on the premise that lives of Fulani are no longer secured in the South-West region of the country.

Ahmed claimed that Amotekun pose a heavy threat to the unity of Nigerians while performing the jobs of protecting the lives and properties of the south-west region.

He further argued that Operation Amotekun was created to destroy the businesses of northerners and also restricting them from doing their business in the south-west region.

Adeyemo, however, in a statement reacting to Miyetti Allah described the statement as not only selfish in nature but also highly irresponsible.

“We in the south-west are renown for being accommodating and tolerant of the excesses of the northerners even in the face of provocation. So, it is so absurd to hear someone from that region describe Operation Amotekun as a threat to human lives, I still do not understand.

“The security outfit was established to protect the lives and properties of people in the south-west region irrespective of their ethnic and religious background. For somebody to say, putting together of a special security outfit to complement government’s efforts is tantamount to ruining the businesses of some set of people to me is the height of ignorance and majorly a premeditated arrangement to discourage the good intention of the brains behind Operation Amotekun.” he concluded.”