The Oyo State Governor, Engr Seyi Makinde has sought the consideration and approval of the State House of Assembly for a supplementary budget of #50billion. 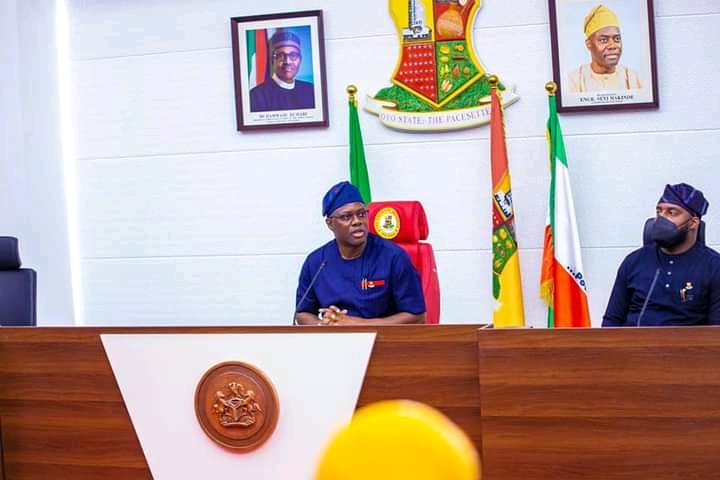 The request was contained in a letter sent to the House of Assembly on Tuesday by the Governor and read at plenary by the Speaker, Hon Adebo Ogundoyin.

The Governor said that the #50billion Supplementary Budget was to cater for three major projects not captured in the approved 2021 budget.

He added that ” the #50billion will be provided by the Central Bank of Nigeria under the Differentiated Cash Reserves Requirements, DCRR of which #100billion was approved by the House of Assembly.

The House while deliberating on the bill unanimously passed it for second reading. 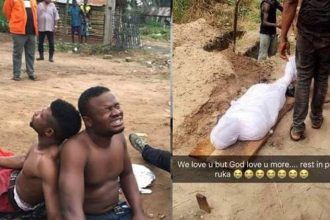 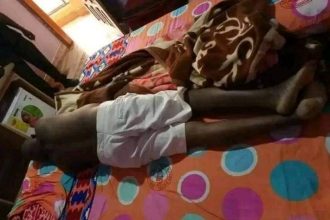