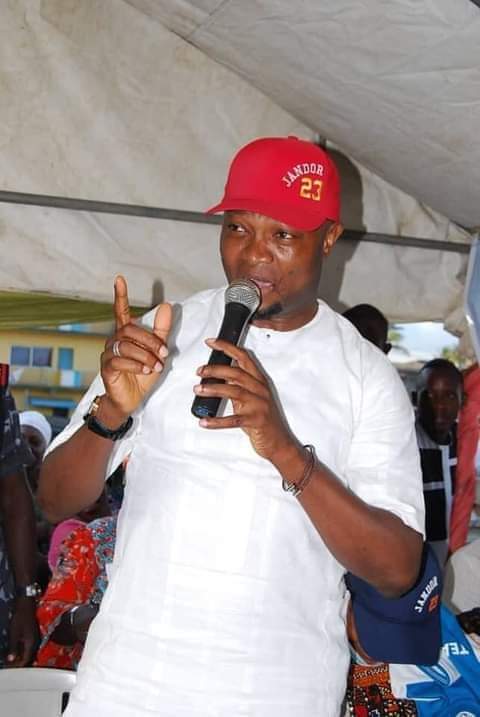 Dr. Olajide Adediran, the People’s Democratic Party’s candidate for governor in Lagos State, claims the state government is interfering with his campaign.

Adediran alias Jandor asserted that billboard businesses are returning his money and that they have been instructed not to run any of his advertisements during an interview on Arise TV on Wednesday.

“CP, this just happened,” he stated, placing a call to the Lagos Police Commissioner at the exact moment that the Afromedia incident in Falomo occurred. It was taken out. We didn’t even realize; we mistakenly believed that the hoodlums had vanished. After further research, we learned that it had been taken out by the state government through LASAA. The company in question did say to us.

They have asked us not to take anything from you. We will refund your money.” Just like JCDecaux did refund our money.

“We will continue to paste our posters. Last week on the Third Mainland Bridge, which is even a Federal Government road, our people put some A4 boards. They were removing it in broad day light. After paying for all of these. We won’t allow this, we will find a way to put our campaign materials out there.”