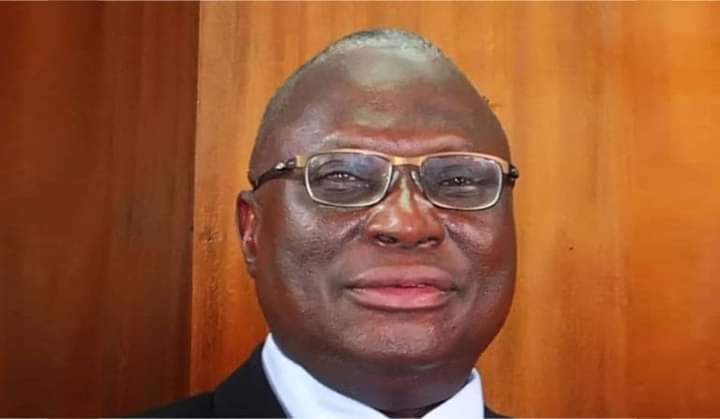 Our correspondent reliably gathered that Justice Abimbola inaugurated the panel on Thursday.

The inagauration followed a letter received from the speaker directing him to constitute a panel to investigate the deputy governor.

It was gathered that section 188 (5) gave him the mandate as chief judge of the state to appoint a panel of seven persons to investigate the allegations.

The use of the word ‘shall’ in section 188 (5) imposes a duty on the chief judge of Oyo State to appoint a panel of seven persons.

It would be recalled that the Assembly had at its sitting in June served the Deputy Governor with a Notice of Impeachment over alleged gross misconduct and abuse of office.

However, in the wake of development, the deputy governor, Rauf Olaniyan approached the lower court to stop his impeachment.

But on Thursday, Justice Ladiran Akintola of an Oyo State High Court, sitting in Ibadan dismissed the suit filed by the deputy governor of the state to stop the state House of Assembly from removing him from office.

Giving the judgement, the court held that the House of Assembly has not breached the provisions of the constitution on the removal of governor or deputy governor.

Recall that about 23 legislators voted in favour of the impeachment when allegations of financial misconduct, insubordination, and failure to perform assigned duties, were filed against Olaniyan.

In the petition, entitled: “Petition and Notice of Allegations against the Deputy Governor of Oyo State, His Excellency, Engineer Rauf Olaniyan,” he was accused of gross misconduct, abuse of office, financial recklessness, abandonment of office and official duties, and insubordination.

“This is in accordance with Section 188 of the Constitution of the Federal Republic of Nigeria, 1999 (as amended),” the petition read in part.”