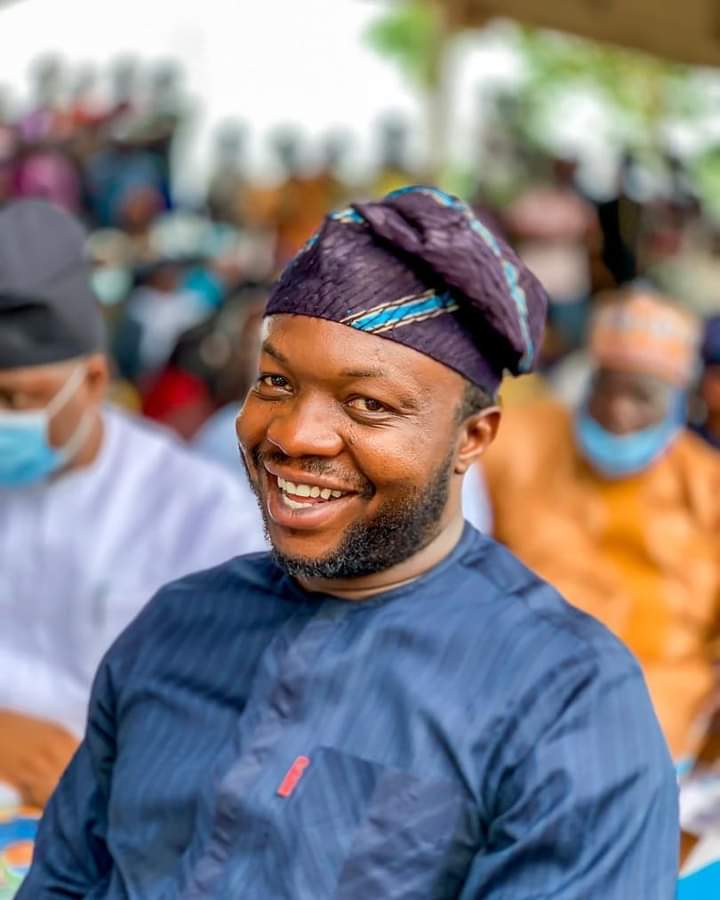 The honourable member representing Olorunsogo/Oorelope/Irepo Federal Constituency in Oyo State, Honourable Olumide Ojerinde has implored the Federal Government to ensure that the recent increase in fuel price and electricity tariff is justifiable with appropriate measures to cushion the adverse effects on the general populace.

Ojerinde disclosed this in a statement signed and sent today to OduduwaNews by his Media Aide.

He stated further that the Federal Government should address the plights of the people from lesser cities whose purchasing power would have been severely hit by the recent hike in the fuel price and electricity tariff.

“I am perturbed about the negative economic effect that the recently increased fuel price and electricity tariff will have on my people. I am from one of the poorest constituencies in Nigeria, a rural area whose economic activities rely heavily on farming which has already been seriously affected by the COVID-19 pandemic. Hence, whatever policy we would be implementing as a government should be geared towards ameliorating the sufferings of people.

“There is no gainsaying in the fact that the recently hike in fuel price is tantamount to subjecting my people to untold hardship and economic strangulation that is why I am appealing to all stakeholders to put appropriate measures or palliatives in place to cushion the adverse effects on people”, said Ojerinde.

He averred that he lauds the decision to review the mode of operations of electricity company which will necessitate the distribution of meters to the citizens and put a stop to the licensing fraud characterized by the estimated billings. He however charges the Federal Government to ensure there is proper monitoring and transparency in the distribution process to avoid unnecessary exploitation of the people particularly in the lesser city that he represents.

He however decried the inability of the DISCO to carry out their responsibilities in the past. “I use this medium to call the attention of FG to the usual practice of this DISCO, on several occasions they have left the people of my constituency to restore power outage or repair any of the defaulting electrical supplies like poles, cables and others themselves with their hard earned money. I am very concerned why there should be an increment in electricity tariff, the rationale behind it must be clearly spelt out and justified with the existing realties and that the people of my constituency should be assured that the DISCO will live up to its responsibilities whenever there is power outage due to a damage or default in their electrical materials”, said Ojerinde.

He also charged the Ministry of Finance and Customs Service to take note of the numbers of meters they have granted importation waivers to before the recent increment in tariff so as not to give Power Distribution Company DISCO an avenue to further exploit the people at the grassroot.

He said efforts must be put in place to ensure that the metering process is accessible and affordable to the people at the grassroot. Ojerinde was quoted as saying, “I share the pains that the recently hiked fuel price might have brought to my people and I use this medium once again to appeal to all stakeholders to ensure that the plight of the common man on the street is factored into the policy so that the generality of the masses will not bear the brunt”.