Alao-Akala Was More Than Politician, Says Gov Sanwo-Olu As He Commiserates With Oyo Govt

The Lagos State Governor, Babajide Sanwo-Olu has commiserated with Oyo State Government over the death of the ex-Oyo Governor, Chief Adebayo Alao-Akala.

“On behalf of the Government and people of Lagos, I commiserate with Oyo State Governor, Engr. Seyi Makinde, sons and daughters of Ogbomoso, people of Oyo State, family, friends and political associates on the death of Otunba Christopher Adebayo Alao-Akala.

“Otunba Alao-Akala was more than a politician. He was a man of many parts who served Oyo State passionately, first as Deputy Governor and later Governor.

“He also did his best in contributing his quota to the growth and development of Ogbomoso as council chairman.

“Otunba Alao-Akala also made his mark in the NPF where he retired as Assistant Commissioner of Police in 1995 before eventually venturing into politics.

“I pray that Almighty God be pleased with his soul, grant him eternal rest, and give his family, friends, and the people of Ogbomoso and Oyo State the fortitude to bear the irreparable loss”. 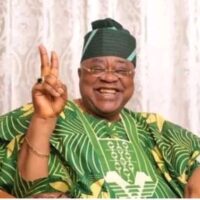 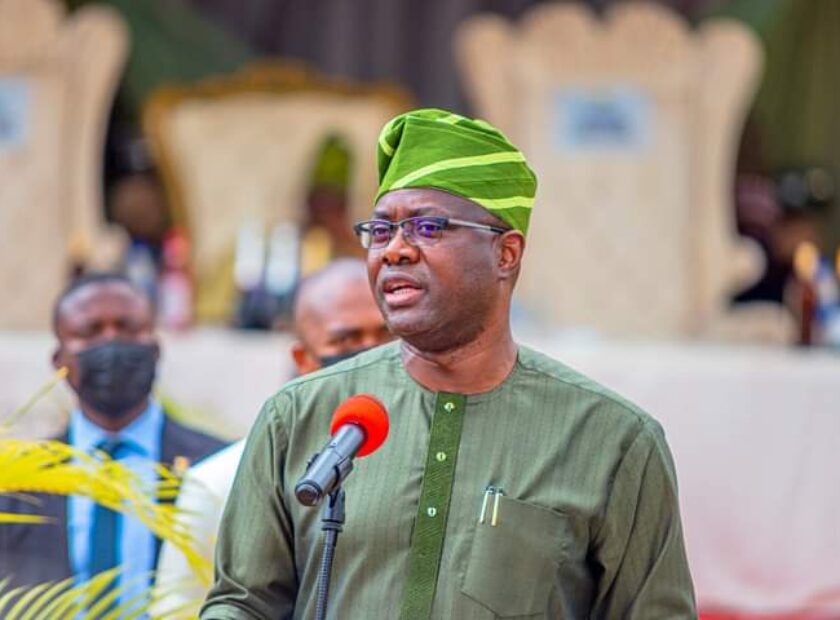