Ondo State Governor, Arakunrin Oluwarotimi Akeredolu, SAN, has condemned the incursion of religion into the political arena of the country, adding that it portends danger for the polity ahead of the 2023 general election.

Governor Akeredolu, who stressed that the solution to the challenges faced in the country will not be found in the faiths of individuals, noted that a person’s religious persuasion is based on personal conviction.

The Governor spoke on Wednesday at the 1st year Monograph of Memorial Lecture and Celebration of Life of Professor Bankole Olusiji Oke, held at the International Conference Centre, University of Ibadan, Oyo State capital.

Arakunrin Akeredolu delivered the Lecture titled “Nigeria: The Politics Of Religion In A Transitional Society.”

While pointing out that the public space must remain secular, the Governor noted that the current agitations for a faith-based political representation are anchored on certain misapprehension of the requirements for leadership in a multi-ethnic state such as Nigeria.

He stressed that the incursion of religious agitation is driven by mischief to set the people against themselves to attain political power, adding that any religious leader who ignores knowledge and competence as necessary criteria for measuring leadership capacity is an apostate.

The Governor, who warned that the earlier the people stop the dangerous and divisive faith-based campaign the better for country, added that any war fought to establish the supremacy of a faith over others can only end in tears.

“The manipulative skills of politicians as being currently put to use will aggravate an already bad situation.” He said.

Governor Akeredolu explained that the clamour for the restructuring of the polity and agitation for power shift must gain prominence over the debate on representation based on religion.

“The military handed over power, eventually, in 1999 and there has been civil rule since that time. Nigerians celebrate the fact that the democratic experience remains unbroken ever since. There appears to be an understanding that power must rotate between the North and the South.

“This understanding witnessed the contest of two candidates from the Southwest for the Presidency. It was part of the unwritten agreement that the power equation must be balanced to allay the fear of domination harboured by the people of the South.

“There is a conscious attempt not to disrupt the extant agreement. There has been a seamless transition from one civilian regime to another since 1999, the longest in the political history of the country.

“The current political permutations raise strong suspicions about an undeclared motive to thwart the arrangement that has been working for the country. The rotation of the office of the President has always been between the North and the South since the inception of the Fourth Republic.

“The attempt to disrupt the process of democratic transition using all manner of subterfuge heralds forebodings of unpleasant consequences.

“But beyond the agitation for power shift is the quest for economic independence of the states under the current political arrangement. The clamour for the restructuring of the polity should gain currency more than the unprofitable noises made for representation based on religion.

“Those who overheat the polity for personal aggrandizement should lend their voices to the issue of resource generation and control by the federating units.

“As the country prepares for another transition in 2023, it is only reasonable to expect that the arrangement, which has engendered peace for almost two decades, subsists for the benefit of all. Any attempt to change this design to assuage personal ambition can only worsen the already bad situation.

“Our people must reject any overweening cravings which may impact negatively on the polity. The current noises made on the need to have people occupy offices on the basis of religion is not only dangerous, but, annoyingly, does not portray politicians as those who are interested in public good.

“Religion has always been a weapon of manipulation in a transitional society. Religious leaders rely on the gullibility of their followers to participate, actively, in politics, while presenting a façade of spirituality. A country in the process of evolution cannot afford to be distracted by the business of religion.

“Granted that it is expected of political gladiators to magnify even the most irrelevant of issues to score cheap political points, it is profitable for the leaders of thought, especially religious leaders, to act decently. The contestation for a political office and fight for relevance must not be used as an excuse to mislead the people.

“Most reasonable people will question the economic logic which propels a country, purportedly practicing Federalism, to run a monolithic economy. Let all those who agitate for representation do so on the basis of economic participation first. This should be the fundamental consideration.

“The warped mentality which predisposes the elites, both the clergy and political, to always indulge in permutation on the expectation of largesse sharing is deplorable.”He said.

The Governor also described the controversy trailing the recent choice of the presidential candidate of the ruling APC, Asiwaju Bola Ahmed Tinubu, a Muslim, to pick Senator Kashim Ibrahim Shettima, another Muslim, as his Vice-Presidential candidate, as most regrettable.

“This choice has generated needless controversies. Those who spearhead this apparent mischief either ignore or are oblivious of the fact that the position of the Vice President, as provided in the 1999 Constitution, as amended, is innocuous. The occupier of that office can only act as directed by the President who wields the real executive power.

“It appears that these protests are symptomatic of the level of distrust among the members of the political class who will do anything to grab power. The brazen incursion of religion into the political arena portends danger for the polity. Quality representation had absolutely nothing to do with the belief of a political office holder.

“The leadership of the two popular religions, Christianity and Islam, must avoid making inflammatory statements capable of causing chaos in the polity. This is the time all patriotic citizens must speak with one voice on the need for economic emancipation of the regions. We must begin to seek ways to remove the odious shackles of dependence which has almost run the whole country aground.

“We should all condemn and seek to end a system which promotes indolence. We must encourage all parts of the country to contribute to the economic development. We should all tap into our respective areas of comparative advantage as it was in the First Republic.

“And, consequently, we cannot afford to make the mistake of electing our leaders on mendacious and sentimental premises. Just as no reasonable person will choose to be driven by a driver on account of ethnicity and religion, only the competent aspirants with manifest capacity should be considered.

“A heterogenous society must have its affairs controlled by knowledgeable leaders with proven records of public service. Motivational speeches and copious quotes from the Holy writs can only inspire. The job of the President of a country in distress requires capacity, forthrightness and courage.” He concluded. 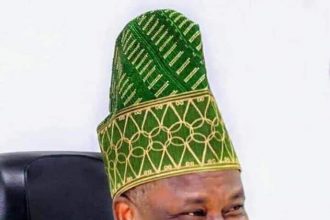 I Have No Deal With Ogun PDP, Adebutu – Amosun 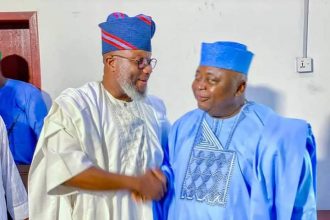 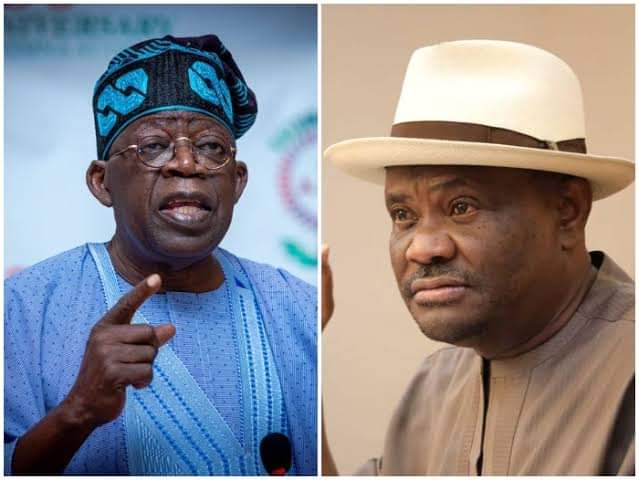