Blog
Home Featured MAO On Thursday: The Not Too Young To Run Bill And The Hypocrisy Of The Nigerian Ruling Political Class
Featured

MAO On Thursday: The Not Too Young To Run Bill And The Hypocrisy Of The Nigerian Ruling Political Class

MAO IS A COLUMNIST AND POLITICAL AFFAIRS ANALYST ON ODUDUWA NEWS

The drafters of the Nigerian constitution committed a vicious act of segregation unheard of an advanced political climates, despite the provisions of section 42 of the constitution which safeguard Nigerians from discrimination on the basis of ethnic group, place of origin, sex or political orientation, the constitution notwithstanding went ahead to impose a flagrant discrimination through sections 65, 106, 131 and 177 of the Constitution.

These discriminations were to impose age restriction on Nigerians desirous of contesting for public offices in the Senate, the State Houses of Assembly, the presidency and the governorship elections respectively.

These unfair legal provisions have become the stumbling block, among other factors, for most Nigerians, especially the youth population who according to the latest statistics of the voters registration carried out by INEC, constitute a staggering 74% of the new registered voters in 2022, along with comparable figures for already existing voters.

This state of affairs was deemed to require urgent attention as far back as 2017 when the Not Too Young To Run bill sponsored by the Tony Nwulu in the House of Representatives and AbdulAziz Nyako in the Senate, and was subsequently signed into law by president Muhammadu Buhari on May 31, 2018. The purport of this Act of parliament was to amend the age restriction provided by sections 65, 106, 131 and 177 of the Constitution. The legislation brought down the age qualification for President from 40 to 30 as formerly contained in section 131 of the constitution, from 30 to 25 for the House of Representatives and States’ House of Assembly as formerly contained in sections 65 (1) b and 106 of the constitution. The Act however, did not change the age qualification for governorship and Senate; as both were reserved at 35 years.

Wide jubilation and commendation across the Niger greeted the passage of this law, but the expectations birthed by such jubilations have since given way to pessimism as the familiar evils of our democracy epitomised by the old order has shown up to reverse the gains of the Not Too Young to Run Act 2018. The Not Too Young to Run law is only a smokescreen that disguises the acidic problems at the heart of degenerating politics in Nigeria. This include essential issues like money politics, godfatherism, election malpractices and corruption; as well as the dysfunctional arrangements of the nation’s democratic amalgam and the skewed economic disparity between the enormous old ruling class and the calculatingly pauperised youths by the same criminal political elite.

It has emerged to the consciousness of Nigerians through the caricature primaries of the two dominant political associations in Nigeria, that the Not Too Young to Run law is a platform for facilitating the continued domination of the already beleaguered Nigerian youth by the old political order and the succession of themselves by their own offspring, educated in ivy league institutions around the world. This scheme has been made easy by the over bloated nomination and expression of interest forms culmunating into millions of naira which are only affordable by the children of the high and the mighty, to the much publicized monetization of the party electoral primary process, all culminating in the emergence of the Ajimobis, the Fayoses, the Okowas, the Sule Lamidos, the real and genuine beneficiaries of the Not Too Young to Run law.
For context, the Erhiatake Ibori-Suenu, the daughter of erstwhile Governor of Delta state James Ibori won a PDP House of Representatives ticket for Ethiope federal Constituency in the State. Idris Abiola-Ajimobi, the son of former Oyo state Governor Abiola Ajimobi, 30 years old, won the APC House of Assembly ticket to contest Ibadan South West 2 State Constituency. Bello El-rufai, 34 years old, the son of Kaduna State Governor, Mallam Nasir El-rufai won the APC ticket to contest the Kaduna North Federal Constituency House of Representatives seat.

Fom the plethora of evidences stated above, it is now obvious to discerning Nigerians who the real beneficiaries of the Not Too Young to Run Law are, needless to emphasise that the law in itself was sponsored in the senate by Abdulaziz Murtala Nyako, a son of a former Governor of Adamawa state. 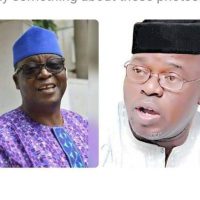 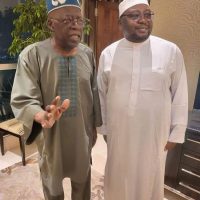 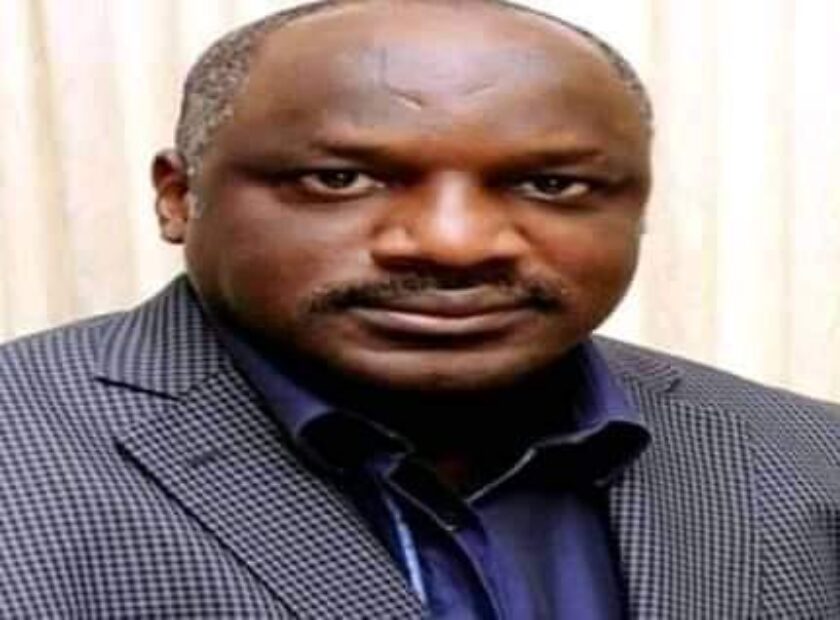 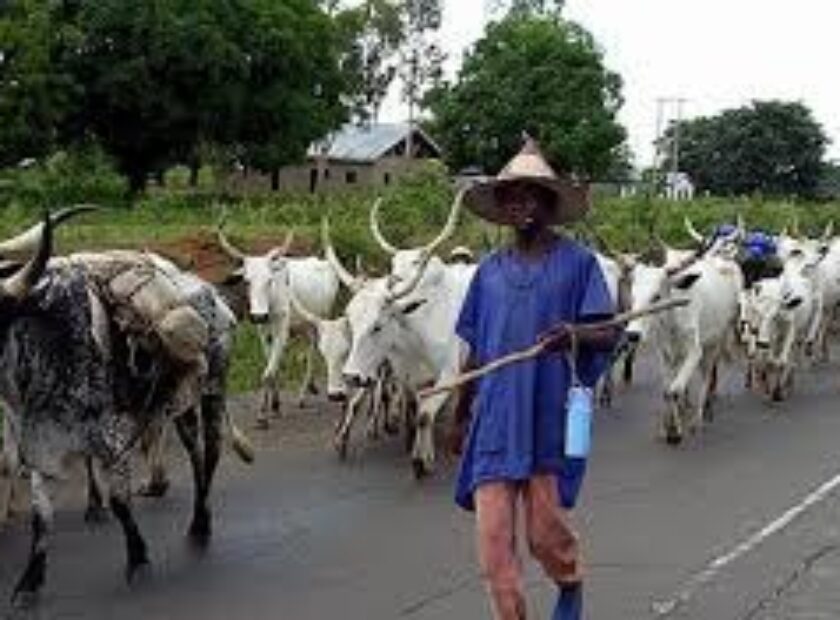