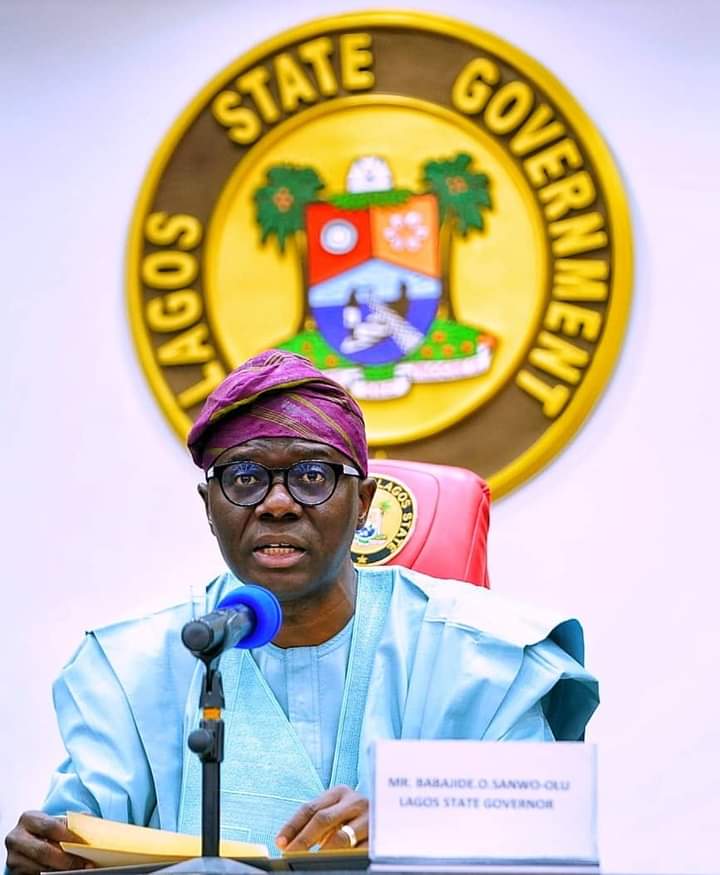 The Lagos State Head of Service, Mr. Hakeem Muri-Okunola has enjoined Accounting Officers, Procurement Officers and other relevant personnel of the various Ministries, Departments and Agencies of the State Government to adhere strictly to the provisions of the Public Procurement Law of the State.

The Head of Service, who gave the charge during the opening ceremony of the annual Public Procurement Clinic organised by the Lagos State Public Procurement Agency (PPA), held on Monday via Zoom, stressed the need to abide by the Procurement Law and other relevant guidelines to achieve the plans and projects contained in the approved budget of the State without circumventing the Law.

Muri-Okunola, represented at the ceremony by the Permanent Secretary, Public Service Office, Office of the Head of Service, Mr. Samson Ajibade, commended the Agency for its giant strides to enhance the implementation of the Public Procurement Law of the State, stressing that it is commendable that the PPA is planning to migrate the procurement process of 97 additional MDAs of the State into the e-Procurement platform before the end of the year.

He implored Accounting Officers and other personnel involved with the implementation of the Procurement Law to brace up for the challenge posed by the deployment of technology to drive public procurement in the State, saying “the development will significantly enhance the ease of doing business policy being vigorously pursued by the Babajide Olusola Sanwo-Olu led administration.

The HoS also enjoined the General Manager of the Agency and his team not to rest on their oars, urging them to deploy creative strategies that would enable Contractors, Suppliers, Service Providers and the State Government to do business together in a fair, transparent, competitive and seamless manner as envisaged by the Law establishing the Agency.

Also speaking at the occasion, the Chairman, Governing Board of the Lagos State Public Procurement Agency, who is also the Honourable Commissioner for Finance in the State, Dr. Rabiu Olowo, applauded the Agency’s partnership and collaboration with key revenue-generating MDAs, including the Ministry of Finance, Lagos Internal Revenue Service (LIRS) and the Central Internal Audit Office, among others, to facilitate easy payment of revenue to the coffers of the State Government.

Dr. Olowo urged all MDAs in the State to place more emphasis on the preparation of sound procurement plans to meet the targets and objectives set by the State Government for effective delivery of public goods and services.

He restated the commitment of Governor Babajide Olusola Sanwo-Olu towards ensuring due process and compliance with the Procurement Law in all procurement activities, assuring that the State Government would continue to support the Agency in carrying out programmes and activities that would further enhance the culture of due process among stakeholders and facilitate the ease of doing business with the State Government.

The Chairman encouraged Procurement Officers to actively participate in the review sessions to enable them prepare procurement plans that would assist in the delivery of goods and services to the people as provided in the approved budget of the State.

He stated that the Agency places so much importance on the annual Procurement Planning Clinic because it offers the Agency the opportunity to critically scrutinise the Procurement Plans of all MDAs with a view to finding out whether such Plans are in conformity with the approved budgets of the MDAs and giving necessary guidance when deviations are observed in the plans.

While noting that the Agency was making giant strides in the automation of the public procurement process of the State, Onafowote recalled that starting with the online registration of Contractors, Suppliers and Service Providers in the first quarter of 2019 to the deployment of e-Procurement Solution Modules, as well as the procurement processes of 10 MDAs, the Agency had left no one in doubt about its commitment to the continuous enhancement of the ease of doing business policy of the present administration in Lagos State.