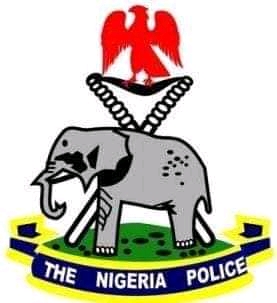 The Oyo State Police Command has confirmed the arrest of members of the Odua Peoples Congress – OPC, and assured of diligent prosecution of suspected criminal in the state. 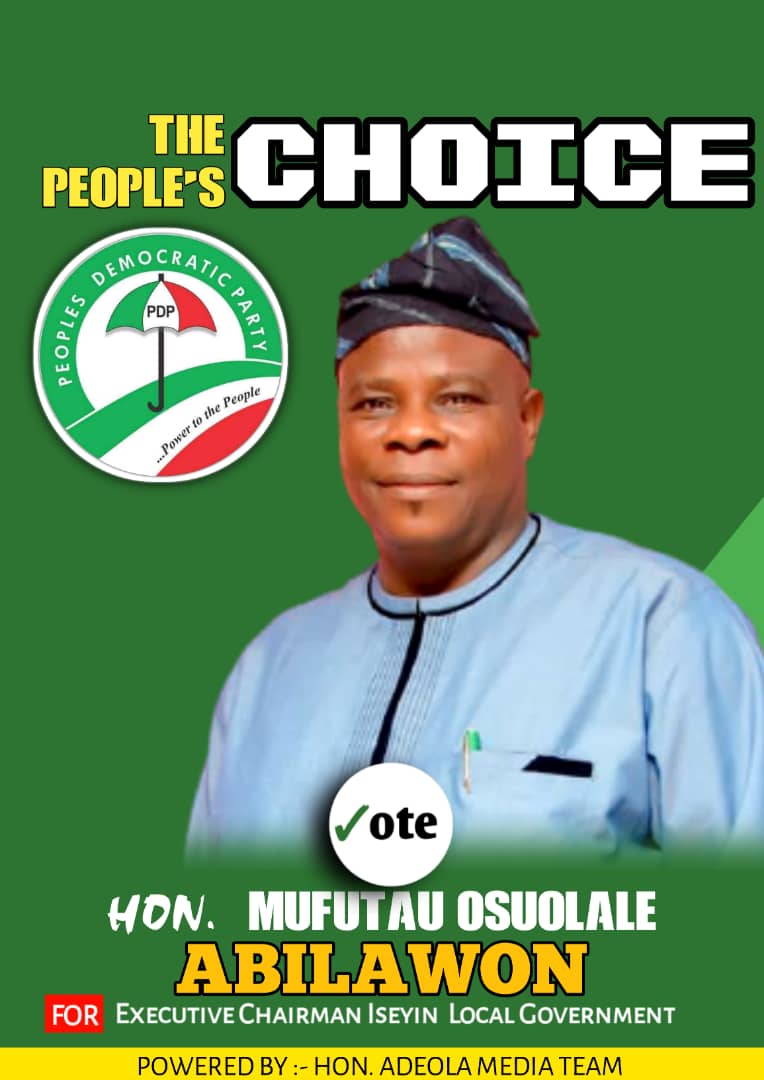 CSP. Fadeyi Olugbenga, the Public Relations Officer, Oyo state command, made this known in a statement on Sunday.

The command said that any person or group of persons from any region or tribe that has been found culpable to have committed any criminal act(s) in the State would not be spared, but would be arrested and dealt with according to extant laws.

The statement read: “We would like to inform the general public that at about 0900 hrs of date (7th March 2021), information was received that a group of persons, (later found out to be members of the Odua Peoples Congress – OPC), had invaded Kajola community in Ibarapa axis of the State.

“The invasion was reportedly aimed at arresting one Wakili, a Fulani by tribe, who is alleged to be the sponsor and mastermind of various criminal attacks against the people/farmers of Yoruba origin in the community.

“The State Commissioner of Police has quickly moved into action and preliminary findings revealed that some OPC members went to Kajola community in Ibarapa North Local government Area of Oyo State. While there, the house of the Wakili in question was set ablaze, while a female (the identity of who is yet to be ascertained) was burnt in the fire and Wakili (about 75 years old and blind) with two (2) other persons were picked up. The three (3) of them are presently in the custody of the Police. The Commissioner of Police has directed that Wakili (due to his frail appearance and state of health), be moved to the Hospital, while others are being interrogated. Others being interrogated are the OPC members, involved in arson and murder.

“Meanwhile, the Oyo State Police Command wishes to inform the general public that any person or group of persons from any region or tribe that has been found culpable to have committed any criminal act(s) in the State would not be spared, but would be arrested and dealt with according to extant laws.

“Therefore, it is worthy of note that the good people of Oyo State and the general public should be rest assured that the officers and men in the Command would not derelict in its duty to bring to book criminal elements arrested for any infringement on the laws of the land, as adequate security measures has been emplaced against anything untoward while soliciting credible information from members of the public to enable the Police and other Security Agencies clampdown on crime and criminality in the State. In conclusion, anybody that has any case against Iskilu Wakili should report it to the State Criminal Investigation Department, (CID) Iyaganku Ibadan for discreet Investigation.”