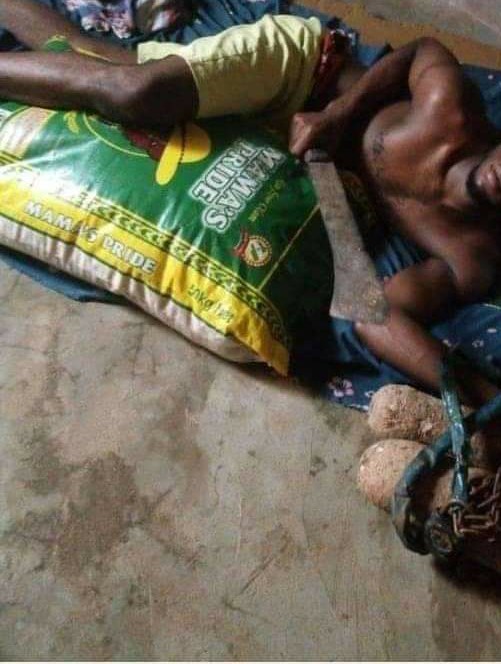 It was learnt yesterday by the Crew of Oduduwa News that Armed Robbers have been threatening the lives and properties of the residents who live in Akinmorin, Oyo town in Oyo State for more than two weeks.

It was also gathered from anonymous Resident who spoke to the crew of OduduwaNews that the robbers have been on rampage for the past two weeks and that whenever they come they ensure that all houses within the confine of their operations are raided for hours without the intervention of police.

A resident who also spoke on the condition of anonymity said, “We have lost some of our belongings to the robbers and we cannot sleep with our two eyes closed any longer. This is not the government we all dreamt of and during the last gubernatorial elections, we all channeled our energy to bring the current administration to power and the duty of every serious government is to protect its citizens.

They therefore appeal to the Governor of Oyo State, Engr. Seyi Makinde to come to their aide and ensure that maximum security is provided in the area and Oyo State at large.