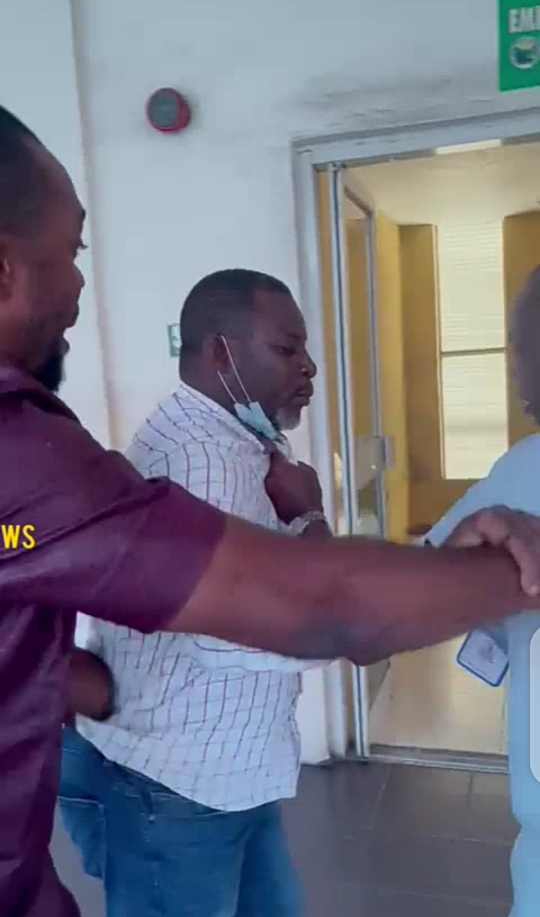 ODUDUWA NEWS has obtained a video clip of a suspected phone thief arrested yesterday at a shopping mall in Dugbe.

According to our correspondent who visited the scene, the suspect, before his arrest was a serial phone thief whose identity has been sent to all phone dealers via a CCTV footage and had been on the trail in connection with several stolen phones worth Millions of Naira.