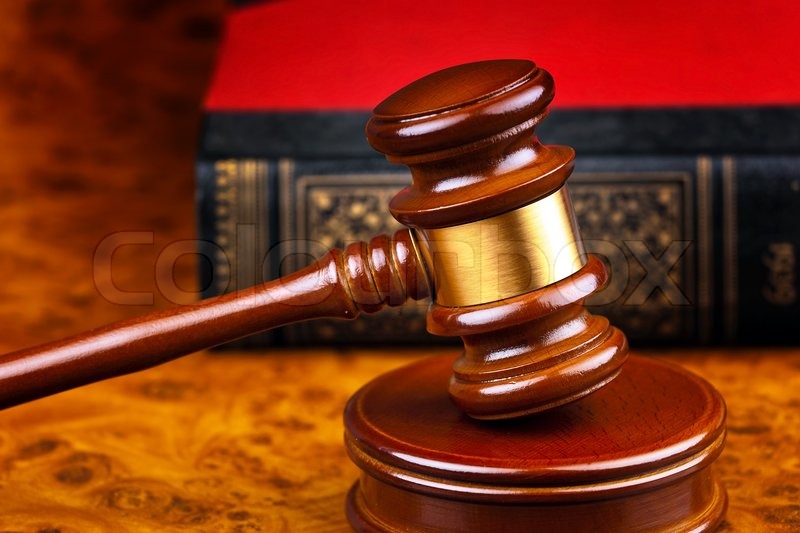 The Osun State Magistrate Court sitting in Osogbo on Wednesday remanded two men and granted one other bail for allegedly stealing Plastic Bottles.

According to the charge sheet, Hamzat Rasak (34), Adesina Rasheed (23), Yakubu Taoheed (37) were alleged of stealing some plastic bottles from the factory of Iyanu Plastic Valued Seventy-Two thousand naira (#72,000:00k) only, properties of Fidudusola Olusegun.

He argued that the offence contrary to section 383 and punishable under section 390(9) of the criminal Code Cap 34 Vol.II , Laws of Osun State, Nigeria.

While ruling, the Chief magistrate, F.I Omisade thereby remanded the first and second accused persons at Ilesha Correctional Centre while the third accused person was admitted to bail with the sum of two hundred thousand naira (#200,000:00k) with two sureties in like sum. He, however, adjourned the case till 27 August, 2020.