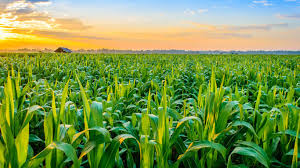 Two farmers have been killed in Ekiti State after a clash involving some herders in Isaba, Ikole Local Government Area.

The police spokesman in the State, Sunday Abutu, who confirmed the incident, said the clash was preceded by a disagreement between both parties.

Mr. Abutu said police operatives have been deployed to the area to maintain peace while investigation has commenced to unravel the reason behind the unrest.

Clashes between farmers and herdsmen are common across Nigeria, mostly over land rights issues and open and night grazing.

Most State Governors have agreed to the establishment of ranches as a solution to open grazing but funding for the required infrastructure and re-training remains a challenge.