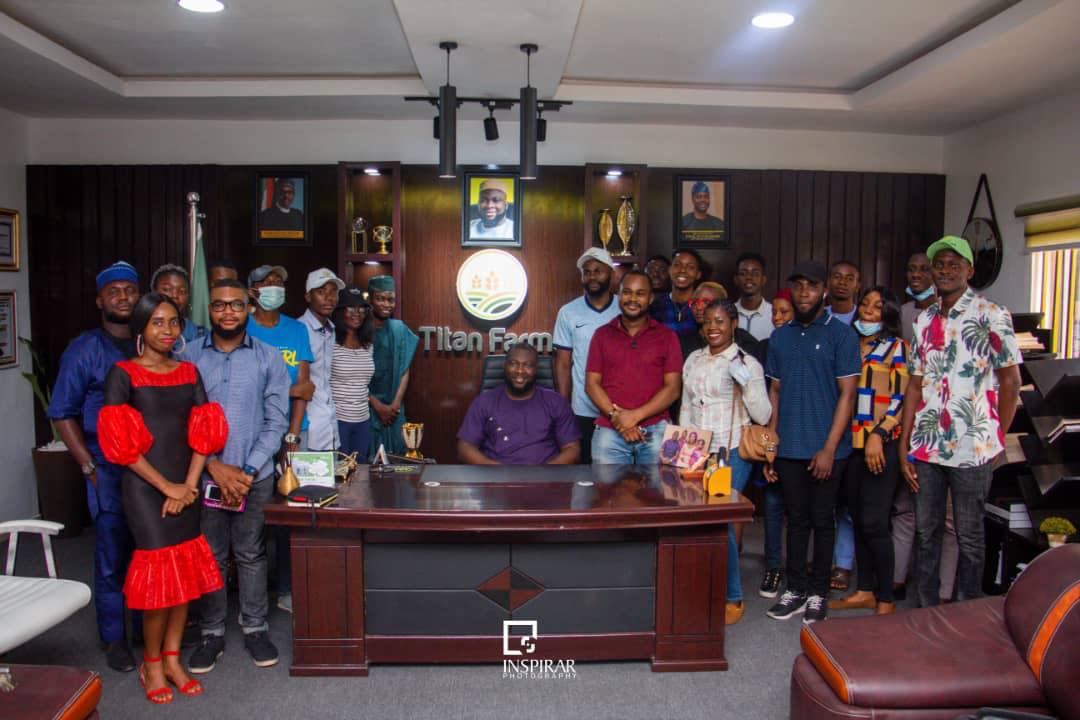 The permanent site of the Titan Farm in Ibadan is projected to be ready for use in six months time.

This is contained in a statement made available to the pressmem by the Chief Executive Officer of the Company, Gbenga Olatunbosun while unveiling the company’s new plans. 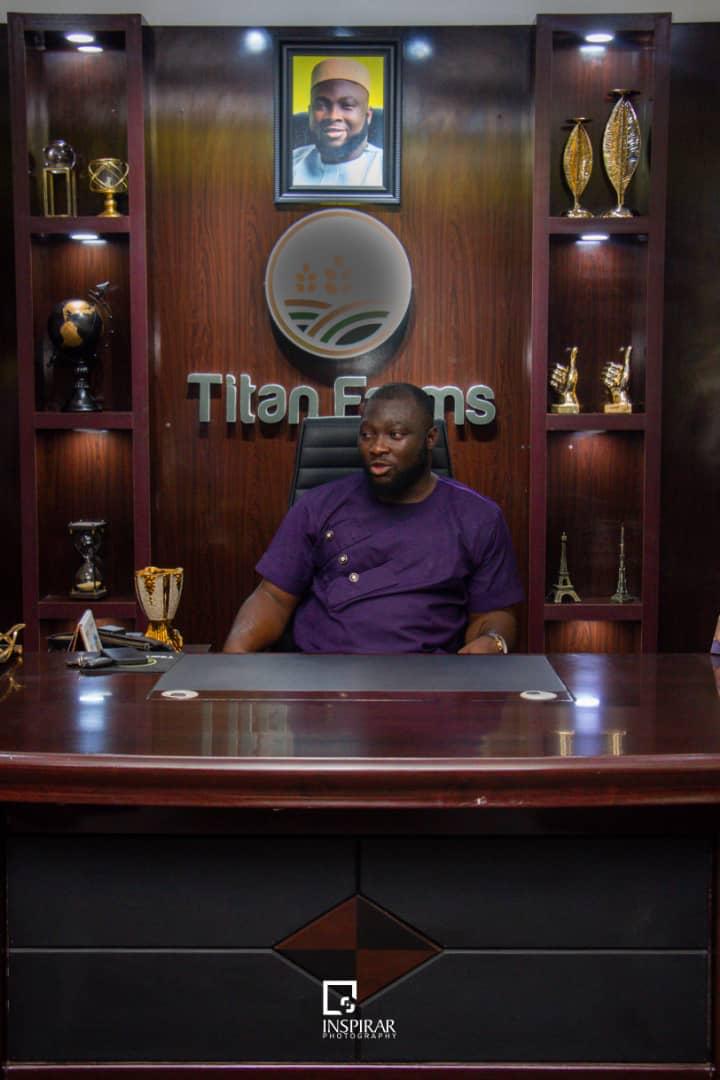 According to him, the company is also constructing a financial distribution hub in Lekki amongst other projects for the year.

“Top on the list of these new plans is a financial distribution hub in Lekki, and a permanent site of the company’s activities, which is expected to be ready in the next six months in Ibadan.

“We have grown trees for one and a half year before we launched it and no product was sold out till June 2020,” he noted.

He argued that there is a significant limitation to what farmers in the country can do because government not supply them with adequate resources to engage in agriculture sustainably.

Mr Eniola Gbenga Olatunbosun who dabbled a little into his personal life said he came into the company with a mandate to help his workers better their lives by making them think beyond their horizon and discover alternative means to money-making.

This, he said, would create a corruption-free society if adhered to.

Speaking on the project and the plans of the foremost rice growing company, Titan, he said the company has embarked on realizing the first major rice plant in the south-west to which is slated to be launched in the next 6months.

On what value the company is offering to Nigerians, he said: “We have quality and affordable plans in our company.”

“The company has a lot of lands across Nigeria, but particularly in the south-west.”

He noted the different ways by which individuals and organizations can partner with the company. Among them, is to serve as the agent of the company. The advantage of being an agent is that one is entitled to 10% on the condition that the agent(s) sells ten lands.

Among other things, the agent will also be entitled to a fully equipped office. However, this is on the condition that such an agent bring 6 customers to the company every month.

As part of plans and benefits of investing in Titans, investors whose child needs scholarship will be catered for by the company on the condition that he/she maintains the merit.

Also, investors can seek out foreign admission through the company, of which the cost will be shouldered by the company according to the investments.

He added that all of these plans will be hatched immediately after the official launching of the company.