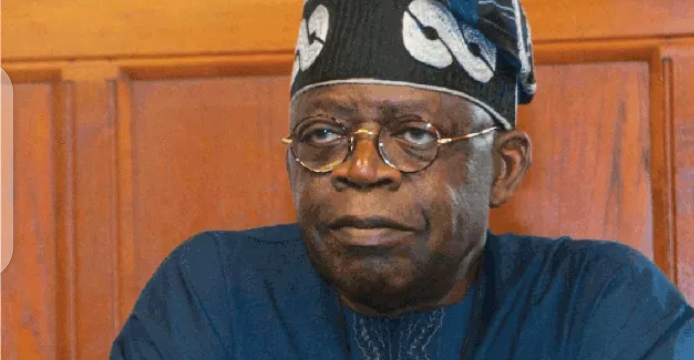 Former Lagos State Governor and National Leader of the All Progressives Congress, Bola Tinubu says he has not received any letter from the Code of Conduct Bureau (CCB) seeking his asset declaration form.
Speaking with SaharaReporters on Wednesday, media aide to the former governor, Tunde Rahman, said the Economic and Financial Crimes Commission (EFCC) has also not invited Tinubu for any questioning.

Rahman was reacting to a report that the EFCC had deepened its investigation into the APC leader, by writing a letter to the CCB, requesting copies of Tinubu’s asset declaration form.

ODUDUWA NEWS reports that a copy of the letter had disclosed that the investigation into Tinubu began last year after the removal of erstwhile Chairman Ibrahim Magu.

In the letter by the EFCC, the commission had said, “In view of the above, you are kindly requested to furnish the commission with the outstanding requested information of Bola Ahmed Adekunle Tinubu.