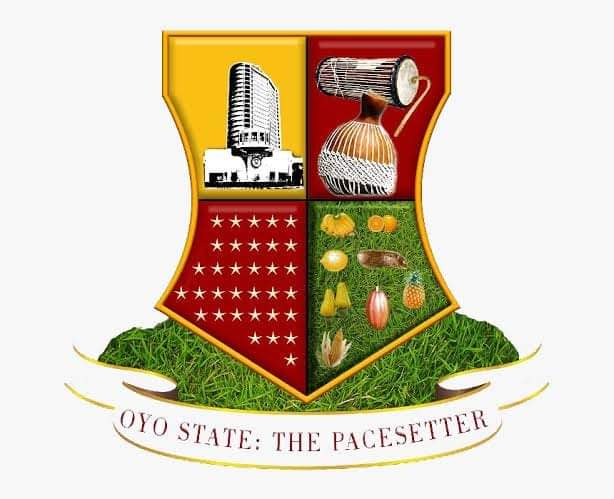 The environmental task force operatives in oyo state had apprehended about 40 persons, 75 motorbikes and 50 vehicles for failing to comply with monthly sanitation directive of the state government.

There had been widespread announcement about the exercise in order to enhance maximum compliance
﻿
The enforcement team was led by the Commissioner for Environment and Natural Resources, Dr. Abdulateef Idowu Oyeleke who led the enforcement team alongside the Permanent Secretary of the Ministry, Dr. Bashir Olanrewaju, Chairman Environmental Task Force, ACP Francis Ojomo, Special Assistant to the Governor on Environment, Engr. Ademola Aderinto, Director of Environmental Health Services, Security operatives, among others during the monthly sanitation exercise along Bodija Secretariat road in Ibadan.

The Commissioner said it is worrisome, the extent at which people go about their businesses during sanitation exercise despite the campaign against the scourge of filthy environment and the adoption of ‘clean and green initiative’ to rid the State of epidemic.

“Today being the last saturday of the month, people are expected to observe the monthly sanitation exercise by taking care of their surroundings, it is a nationwide exercise whereby each state adopts their own policy.

“Here in Oyo State, the exercise is between the hours of 6:00am and 9:00am and of course, there is restrictions of vehicular as human movement and anyone found on the road not on an essential service would be made to face the law as appropriate sanction would be given for disobeying the law of the land.

“This is to let the people know that nobody is above the law of the land and people should be made to be a respecter of the law of the land, those apprehended will serve as deterrent to others that might want to do same next time.”
Dr. Oyeleke however appealed to citizens to take the exercise as a matter of obligation in order to make the State safer and healthier for people to live in and for smooth conduct of their commercial activities.

In the same vein, the Permanent Secretary for the Ministry, Dr. Bashir Olanrewaju, stressed that a lot of residents were found, disregarding the exercise despite the effort of the state government to sensitize the public using all forms of the media.

He however opined that people would get accustomed to the routine as time goes on, especially as the State is combining enforcement with sensitization and advocacy, which he said would have positive effect on the people.

“We have so many communicable diseases, Covid-19 is just one of them, Cholera, Lassa fever are still killing people, these things are caused by filthy environment, it will also lead to unemployment as no investor would want to invest his business in a filthy environment.”
In his remark, the Chairman, Oyo State Environmental Task Force, ACP Francis Ojomo stated that it is unfortunate that there could still be large number of people that were apprehended despite the publicity given for the preparation for the sanitation.

The Special Assistant to the Governor on Environment, Engr. Ademola Aderinto appealed to residents to adjust to the new sanitation system of the State and as well embrace the culture of clean and green environment.